Home PiA 2020: Including Adaptation in the Enhancement Process
PiA
10 December 2020

PiA 2020: Including Adaptation in the Enhancement Process 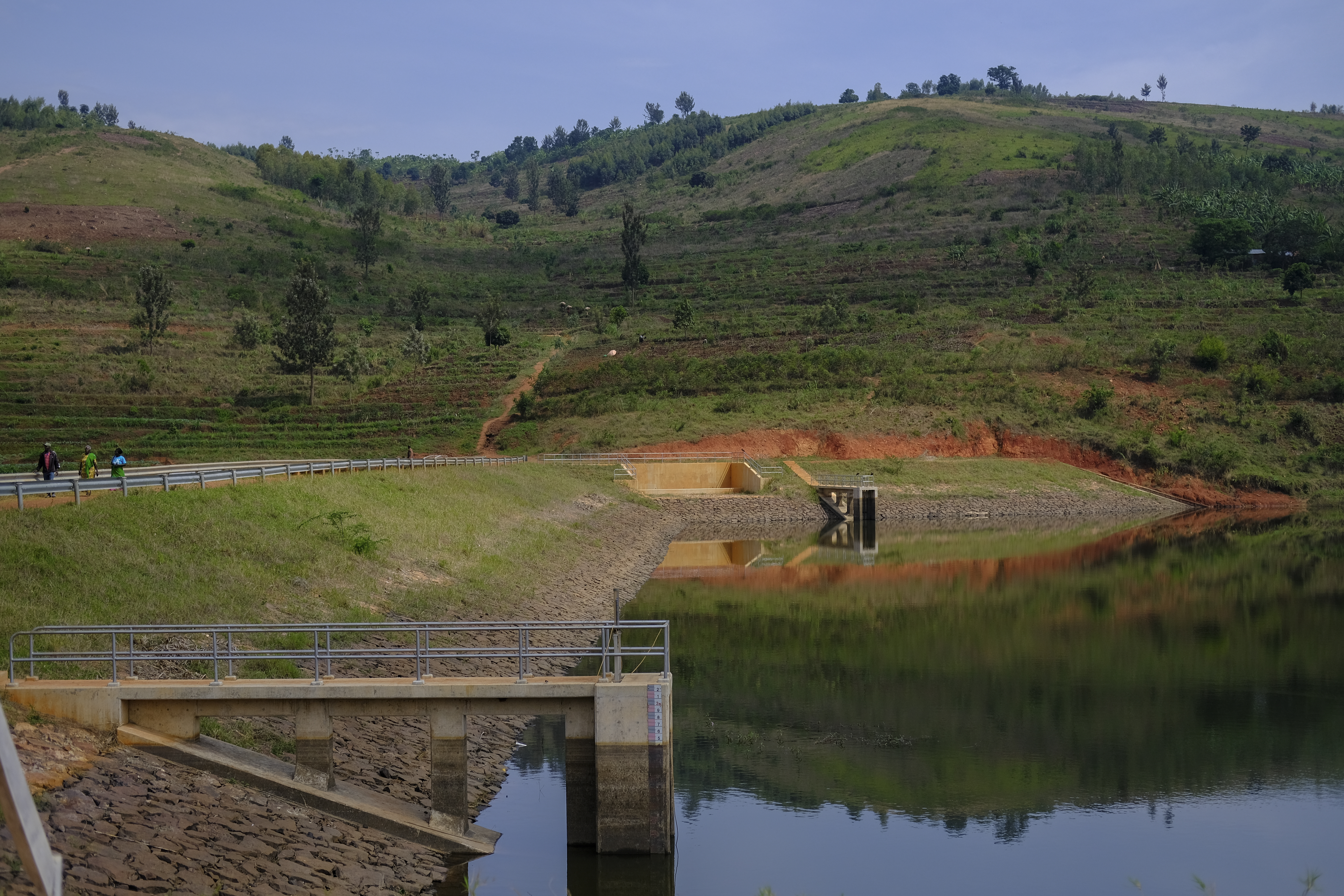 NDC enhancement requests through CAEP suggest strong country interest in expanding adaptation scope and sectoral coverage in the second round of NDCs. Through CAEP, 21 countries mention adaptation components in sectors that did not explicitly reference adaptation in their first NDCs—particularly in energy and infrastructure. Member countries leverage CAEP as an opportunity to make adaptation and risk finance commitments for the first time, centering activities around mobilizing, budgeting, and tracking finance. Twelve countries are enhancing NDCs by linking to NAPs through enhancement activities. Including NAPs in updated climate targets is a promising indication that countries are taking advantage of the NDC revision process to increase climate ambition in adaptation.

For more information on the Partnership’s adaptation work, please see: