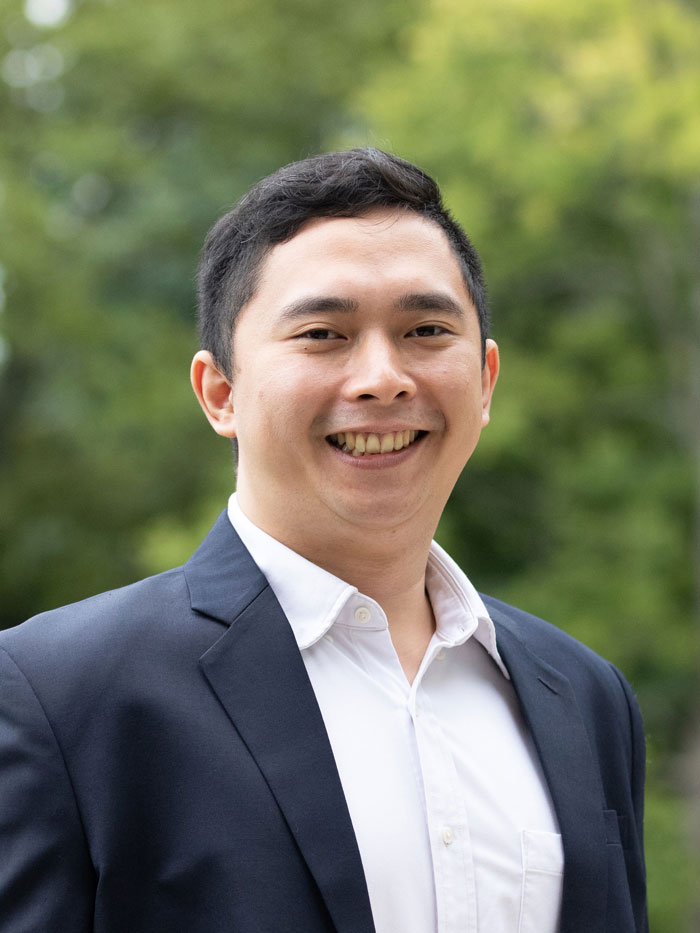 Zen is a Regional Program Officer at the NDC Partnership Support Unit. He supports the implementation of the NDC Partnership country engagement strategies in the Asia-Pacific and Eastern European regions. His work lies at the intersection of stakeholder engagement, research and data management.

Prior to joining the NDC Partnership as a consultant, Zen interned at UN Climate Change in Germany where he supported the Regional Collaboration Centres and organized the 2019 Regional Climate Weeks in Thailand, Ghana and Brazil. He has also worked at the Ministry of Education in Singapore, championing climate change education and capacity-building in the country and surrounding region. Zen’s work in climate action began in 2014 when he attended the UNFCCC 20th Conference of Party in Peru as a youth delegate. He also co-founded the People’s Movement to Stop Haze, a civil society focusing on outreach, research and advocacy on the Southeast Asian peatland fires and transboundary haze crisis.