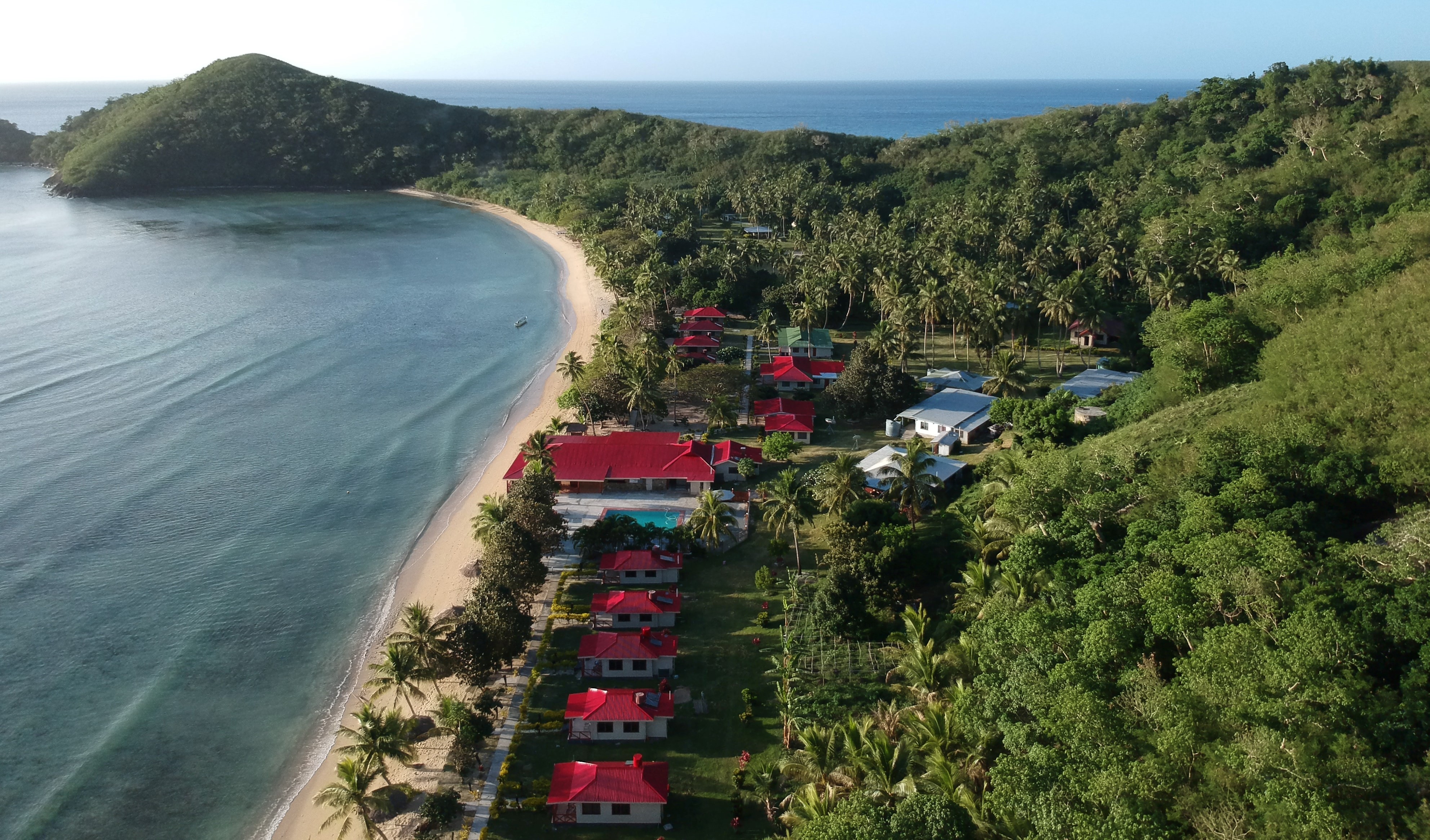 Renewable energy is crucial for Pacific Island Countries’ (PICs) low-carbon and climate-resilient development. These countries have some of the world’s most expensive and emissions-intensive fuel sources for electricity generation, relying heavily on fossil fuels. Additionally, owing to their geographic locations and characteristics, unstable oil prices, as well as volatile foreign exchange rates, PICs spend an average of three to 28 percent of their gross domestic product on importing fuel. Electricity prices also vary widely across the region, from rates as low as USD 0.13 per kWh (Fiji, 2018) to as high as USD 0.99 per kWh (Tonga, 2015). Compounding these challenges, about 35 percent of the region’s population continue to lack access to electricity. Increasing the share of renewable energy in the region’s energy mix would drive transformational change across sectors and increase energy access among the population.

Private sector investment is key to unlocking the Pacific’s renewable energy potential. However, it faces myriad challenges, including: financial risks brought about by small and fragmented markets and the relatively small scale and volume of projects; legal risks arising from diverse regulatory frameworks; and technical and operational risks due to knowledge gaps and limited reliable data. These risks have resulted in market inefficiencies, the current high cost of capital, and an ad-hoc, piecemeal approach to renewable energy projects in the Pacific, with most projects across the region still requiring substantial concessional, development partner and/or aid financing.

The funding facility is structured as two linked vehicles: a development fund (DevCo) and a construction/yield Fund (YieldCo). DevCo is designed to be a 100 percent donor-funded USD 10 million vehicle with the financial objective of long-term capital preservation. It will support the development of a proprietary pipeline of investible renewable energy projects for sale to YieldCo; leverage existing regional and international advisory groups to overcome limited local capacity; and provide decision support to governments, utilities, and landholders. YieldCo is a build-own-operate vehicle that will acquire projects from DevCo, fund construction, and hold assets throughout the term of the power purchase agreement. Separating DevCo from YieldCo limits private sector exposure to development risk. Over time and subject to market conditions, YieldCo will seek to refinance or securitize operating assets under a listed green bond.

Feasibility assessments of the funding facility identified more than USD 170 million in potential projects. The facility aims to support the installation of more than 150 MW of renewable energy infrastructure, producing more than 200 GWh per year. This would displace 1.5 billion tonnes of diesel, avoid more than 4 million tCO2e over the life of the fund, and generate more than 1,000 jobs in the region. Discussions are now ongoing with several developed countries and international financial institutions to gauge interest in funding DevCo and the USD 50 million concessional portion of YieldCo.