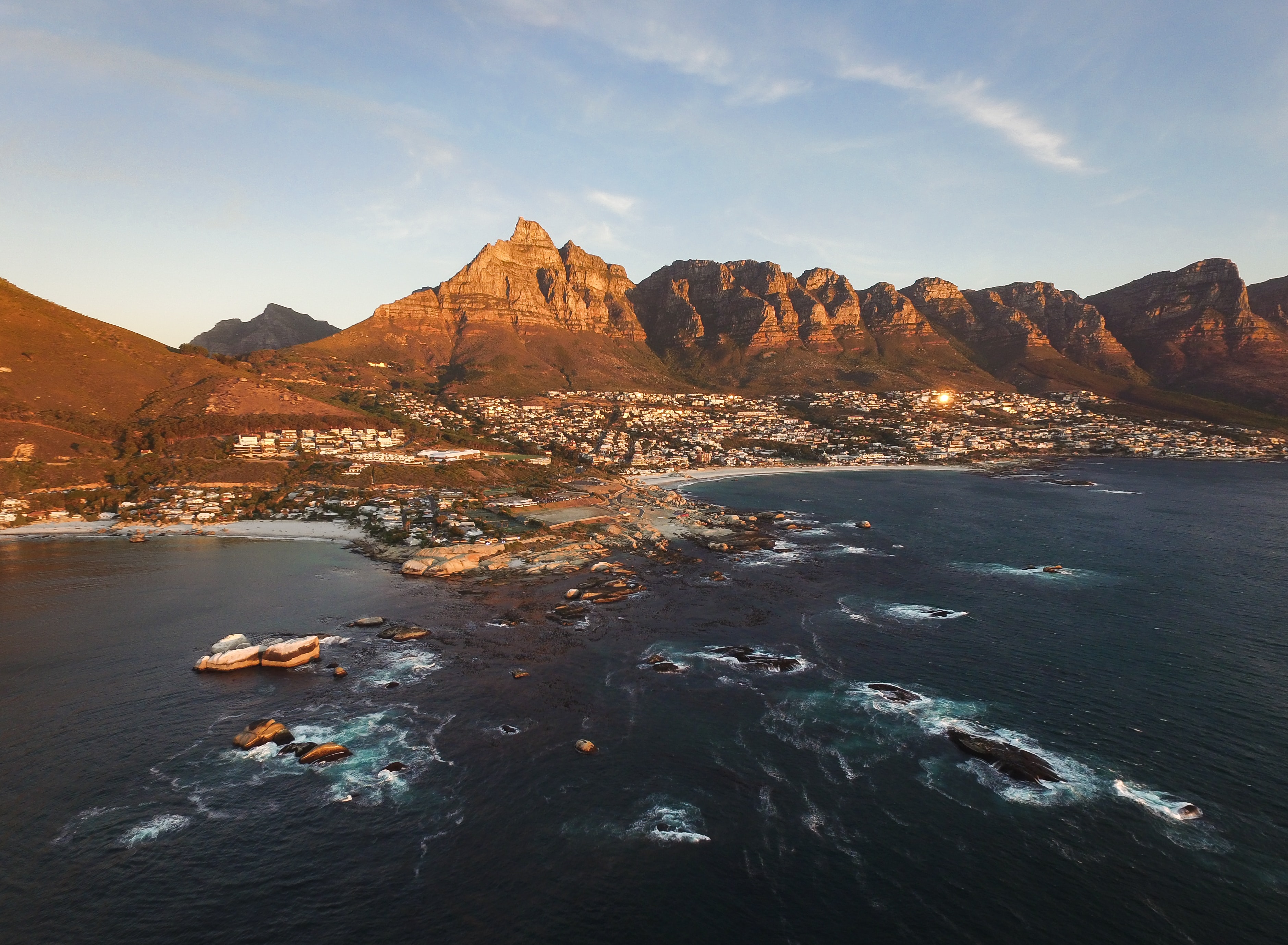 South Africa’s updated NDC breaks new ground by laying out a paradigm shifting pathway for low emissions and climate resilient development. Considering the country’s emissions profile, its economic structure, and its urgency to create jobs, reduce poverty and accelerate the just transition, the updated NDC solidifies how the country will contribute to the implementation of the Paris Agreement. In this updated NDC, South Africa’ raises its ambition, strengthens clarity, transparency and understanding, and states clear its just transition approach to implement its NDC and what is needed to achieve it.

For the revision work, the Department of Forestry, Fisheries and the Environment (DFFE) requested support from the NDC Partnership’s Climate Action Enhancement Package (CAEP), which was delivered by SouthSouthNorth. As part of the team for the revision, South Africa enlisted national scientific research capacity (including the University of Cape Town and the Council of Scientific and Industrial Research) to dive into the data, the projections, and the national debate on South Africa’s climate agenda. With this support behind it, South Africa took on the mitigation component, the adaptation communication, deeper modeling behind the Low Emission Development Strategy, and alignment with national development policy and circumstances to set the new content of the updated NDC.

Despite the challenges that came with COVID-19, the revision process included consultations across government departments, with broad stakeholder involvement (including youth, community and provincial level), and finalization with Cabinet endorsement. Of particular note, South Africa conducted targeted consultations with youth stakeholders, together with the Minister of Forestry, Fisheries and Environment, as well as with the technical teams leading the revision, to ensure that South Africa’s next generation of leaders are well versed in and contributing to the national climate agenda. To support the national review and debate on the NDC, the Presidential Climate Committee brought together business, labor, civil society, and industry, to push the NDC’s ambition.

Now, the Government is moving quickly to put goals into action, tagging the international community to support this effort through effective multilateral cooperation. The costs to get to work will require access to climate finance with a minimum of USD 8 billion annually to 2030, from the international community. This is a leap from the USD 4.88 billion South Africa received from 2018 to 2019. At the same time, it’s also consistent with the global call for more developed countries to commit more resources to the Paris Agreement. To mobilize this finance, South Africa is also developing a Just Transition financing facility and has been engaging with development partners to support the national decarbonisation effort. As noted by President Ramaphosa, South Africa will be decommissioning and repurposing coal-fired power stations while also investing in new low-carbon and renewable generation capacity. To further drive down emissions, South Africa is pursuing ‘green’ industrialisation, such as manufacturing using green technology and a shift to the production and roll out of electric vehicles.

Financing the NDC will require options, from debt restructuring to enterprise development to international climate/development finance. South Africa’s NDC is also clear on the importance of having developing countries be central voices in international conversations for programming and operating support mechanisms, particularly those under the UNFCCC – partly as a matter of fairness, and to ensure support design is efficient and speaks to the needs and contexts of the countries that need it. Achieving the NDC targets goes hand in hand with ensuring no one is left behind and job gains, and GDP growth are tradeoffs for emission reductions.

In South Africa, the updated NDC is part of a national framework for the just transition. And already the Government Presidential Climate Committee is working to advise on the climate agenda and the national vision for a net-zero, climate resilient economy by 2050. Considering some hard to mitigate sectors, and a largely coal-fed national grid, this transition will no doubt be challenging, but possible, if international support is guaranteed, in time and at scale.

Leading the implementation of the NDC, DFFE is charging forward, seeking now to build on momentum already in place, and assemble a coordinated, efficient collective effort for implementation. With support from the NDC Partnership, and funding from the UK and Germany, DFFE is working to develop an implementation framework and resource mobilization strategy for action, to which Partnership members and others can coordinate efforts to and maximize impact for.