Home Second Informal Dialogue on Adaptation: How are countries bridging the gap between planning and implementation?
Partner Blogs
25 November 2019

Second Informal Dialogue on Adaptation: How are countries bridging the gap between planning and implementation? 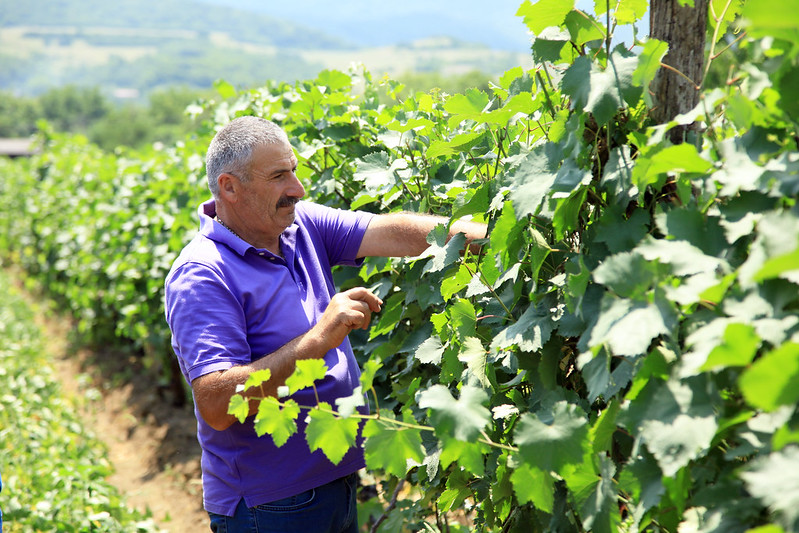 Many extreme climate events occurred across the world in 2019. Temperature records were broken throughout Western Europe during the heatwaves of July and August 2019. Indian authorities ordered a daily train to transport water to Chennai to combat an extreme drought. Flooding of the Mississippi river reduced production of wheat, beans, and corn. In Namibia, water stress has led the government to sell off wildlife as the country’s own environment has become too hostile to support it. In brief, climate change is a reality, and it’s affecting everyone. The IPCC Special Report on 1.5oC clearly outlines that regardless of how much we reduce carbon emissions, we will have to adapt to new climate change realities.

Moving from Adaptation Planning to Implementation

While there is widespread agreement that adapting to the new reality of extreme climate events will be crucial, there is much less agreement on how to accomplish this. To assist decision-makers with figuring out this complicated task, World Resources Institute (WRI) and NAP Global Network, with support from the NDC Partnership, brought together experts from knowledge institutes with policymakers and practitioners from around the world during the Bonn Intersessional on June 24, 2019 for a second Informal Dialogue on Adaptation. The Dialogue aimed to identify key factors that enable countries to move from adaptation planning to implementation and to stimulate closer collaboration and more effective information exchange between the different actors.

The Dialogue focused on five key topics: (1) monitoring, evaluation, and learning, including data collection; (2) conducting risk assessment and dealing with uncertainties; (3) engaging the private and financial sectors; (4) using nature-based solutions; and (5) investing in agricultural resilience. More than 40 participants presented related success stories and discussed challenges they faced in implementing adaptation. The exchange between participants made it clear that when adaptation planning is linked to these five topics, it can lead to adaptation action on the ground in many countries if crucial elements are in place.

Peru’s experience demonstrates how the right combination of legislation, planning, and action can be stronger together instead of having parts of the public sector working in isolation. For example, Peruvian climate legislation requires that climate action must be integrated in the budget planning and implementation cycles. This has led to significant successes in making agricultural systems more resilient to limited water availability. The next challenge is to scale up recent progress through the engagement of multilateral development banks, climate funds, and private investors to strengthen water management systems.

In South Africa, the government has mandated consultations with stakeholders as part of the policy approval process, and the National Climate Change Adaptation Strategy (NCCAS) was recently shared for public comment. This consultation process has strengthened the credibility of the country’s adaptation plan and has built a sense of ownership among key stakeholders. The NCCAS is complemented by a flexible system for accurate data gathering, learning, and monitoring, which different levels of government can feed into to inform the South African government’s implementation of prioritized adaptation actions.

Many more promising examples of adaptation action were shared by participants during the Dialogue:

While climate impacts such as water shortages in Chennai and Namibia, flooding in North America, and heat waves in Western Europe are daunting, effective implementation of adaptation plans offers the best opportunity to avoid even more dire consequences as a result of climate change. Events like the Informal Dialogue can help countries move from planning into action.

Join WRI and NAP Global Network for the third Informal Dialogue during CoP25 in Madrid, Spain in December 2019 in the NDC Partnership Pavilion. The Informal Dialogue will focus on how to close the adaptation implementation gap.