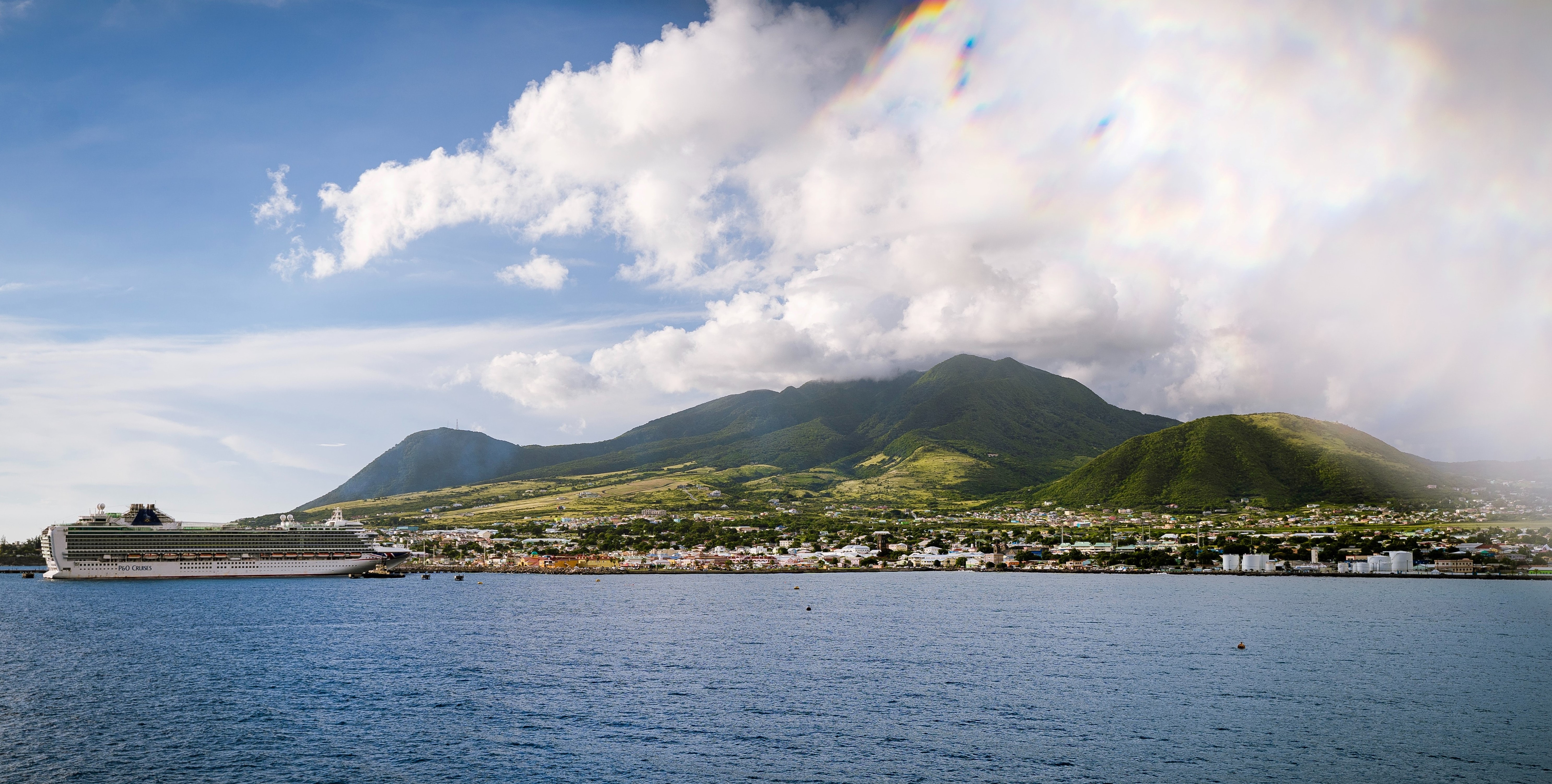 Amidst a global pandemic, the Government of Saint Kitts and Nevis has worked tirelessly to strengthen its commitments to the Paris Agreement. The country submitted its revised Nationally Determined Contribution (NDC) to the UNFCCC on 25 October 2021. The NDC includes a substantial enhancement of ambition from Saint Kitts and Nevis’ first NDC, with a pledge to reduce 61 percent of the country’s total CO2 emissions by 2030 against base year 2010. The Government developed the NDC iteratively by engaging a range of stakeholders to identify an ambitious yet achievable mitigation target and brings together mitigation, adaptation, and loss and damage components.

For the NDC revision process, Saint Kitts and Nevis leveraged support from the NDC Partnership’s Climate Action Enhancement Package (CAEP) through Climate Analytics, as well as from the International Renewable Energy Agency (IRENA) in collaboration with the EU Global Technical Assistance Facility for Sustainable Energy within the framework of UNDP’s Climate Promise initiative.

In comparison to its first NDC, Saint Kitts and Nevis’ revised NDC presents several improvements to its mitigation commitments:

Saint Kitts and Nevis received technical assistance from IRENA to model and analyze mitigation targets in order to revise and update its NDC. IRENA has been collaborating with the Government to identify, quantify, and prioritize mitigation measures in the power and transport sectors. In consultation with national stakeholders, the Government and IRENA identified and quantified seven mitigation measures through an evaluation of various renewable energy technology options. The findings supported the identification of a decarbonization pathway for Saint Kitts and Nevis' power sector, as well as cross-sectoral mitigation options such as the introduction of electric vehicles.

As a Small Island Developing State vulnerable to the impacts of climate change, adaptation and loss and damage are major priorities for Saint Kitts and Nevis. The inclusion of both of these dimensions in the revised NDC demonstrates the country's commitment to improving resilience and adaptive capacities. Information on experienced and projected loss and damage is included in the NDC to increase the visibility of loss and damage, strengthen action in response to it, and promote learning and understanding by sharing experiences, including to provide inputs for the Global Stocktake under the Paris Agreement.

Beyond the high level of ambition put forward, Saint Kitts and Nevis’ revised NDC addresses gender and social inclusion. Gender equality is mainstreamed into the NDC and its Implementation Plan and Financing Strategy (IPFS). Actions to ensure a cross-sectoral approach include strengthening coordination with national gender stakeholders; increasing institutional capacities on gender mainstreaming; conducting sectoral gender analysis to inform the design and implementation of climate actions; and collecting and assessing sex-disaggregated data in its monitoring and evaluation systems.

The IPFS was developed by Climate Analytics in parallel to the NDC revision and lays the groundwork for how the country can reduce emissions and adapt to the effects of climate change. The IPFS translates the NDC's targets into concrete actions and helps identify potential funding sources and mechanisms. Building on these efforts, the Government of Saint Kitts and Nevis is developing its NDC Partnership Plan, which includes more detailed costing and identifies gaps in support.

Significant funds will need to be mobilized for Saint Kitts and Nevis to achieve its NDC. According to the IPFS, the indicative cost of implementing the identified mitigation measures through 2030 is USD 637 million, while the adaptation measures are estimated to cost USD 127 million over the same period. This assessment of the support needs enables the Government and funders to begin coordinating and procuring resources immediately to implement the NDC.

“The updated NDC and its Implementation Plan are the culmination of a collaborative process that is more comprehensive than our first NDC,” says Ms. Sharon Rattan, Permanent Secretary of the Ministry of Environment and Cooperatives. Ms. Rattan stated, “throughout the NDC update process, engagement with technical officers across government agencies as well as the private sector validated the progress, ensuring that the mitigation and adaptation targets were informed by and aligned with national policies, strategies, and action plans.”

Saint Kitts and Nevis has ratcheted up its ambition in its revised NDC. By 2030, it aims to source all its power generation from renewable sources, which is no small feat. Such a high level of ambition is possible only through advanced planning and the engagement of multiple stakeholders, implementing partners, and government officials in dialogue and collaboration to assess feasibility. As recommended in the revised NDC, subsequent revision cycles will benefit from improvements to data collection and organization, especially in the sectors the NDC highlights. In the meantime, there is no rest for the Government of Saint Kitts and Nevis or its partners because they have an ambitious revised NDC to achieve.

This blog was written by the Saint Kitts and Nevis Government NDC Partnership Focal Points and In-country Facilitator, jointly with Climate Analytics, IRENA, and the NDC Partnership Support Unit.