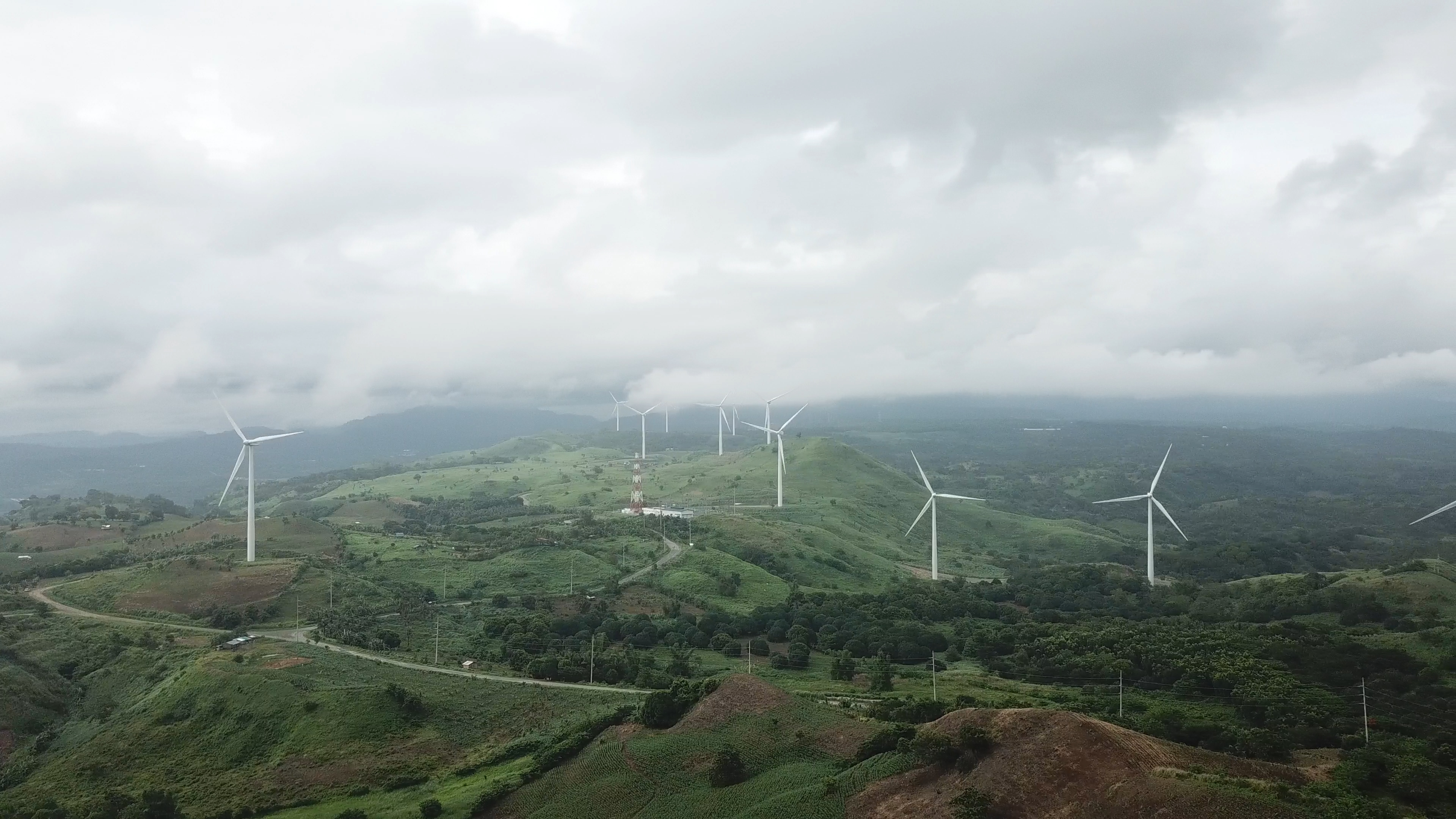 “Our NDC is not merely a mitigation or adaptation compendium, it is [an] investment strategy for low-carbon development."

ALIGNING THE NDC WITH THE NATIONAL DEVELOPMENT AGENDA

The Philippines mobilized executive and policy-making government branches to identify priority sectors for its Partnership Plan and align its NDC with the national development agenda.

Government representatives from the agriculture, waste and industry, transport, forest, and energy sectors discussed the Partnership Plan to define a range of priority mitigation and adaptation actions, including:

Sectoral representatives from the Department of Environment and Natural Resources, the Department of Transportation, and the Department of Energy outlined the initial mitigation options that will be considered in the NDC during a presentation to the House of Representatives. Committee on Climate Change—a national committee legislative body with jurisdiction over policies and programs to mitigate climate change impacts. At the same time, the NDC Technical Working Group (TWG) ensures that the House Committee on Climate Change remains abreast of progress toward the NDC formulation process and progress.

For its part, the Climate Change Commission—the lead policy-making body tasked with mainstreaming climate change across government plans—presented progress towards the country’s NDC formulation to the Cabinet Cluster on Climate Change Adaptation and Mitigation and Disaster Risk Reduction (CCAM-DRR), which convenes agencies from across all government departments.

The modelling work ensured the NDC is consistent with the country’s long-term development targets and does not deter the country from realizing its optimum industrialization potential. These are also in line with the country’s guiding principles of ensuring social and climate justice and advancing our national interests in the context of sustainable development. The project developed the Philippines’ economy-wide model projecting the country’s long-term economic growth, which was also used to analyze trade-offs between GHG emission reduction and growth and poverty. A training module was developed to support institutionalizing the model updating process and guiding NEDA staff to continue supporting the succeeding NDC’s formulation. Training was also conducted to utilize and update the model. The modeling result was used in the recalculation of sectoral mitigation options, specifically the projected GDP increase.

In convergence with the CCC and the NDC TWG Members, the NEDA conducted a study—facilitated by the NDC Partnership—on economy-wide emission projections. The result of this study was used by the sectoral agencies to project NDC mitigation options and emission avoidance potential.

A climate change budget tagging system was established for national and local government agencies to register adaptation and mitigation programs and projects. The Climate Change Commission intends to set up an additional system to tag climate expenditure and delivered an initial orientation process for the Commission on Audit’s staff and auditors. The Commission is undertaking ongoing coordination with relevant economic agencies to enhance the climate change expenditure tagging framework.

The World Bank supports a deep dive technical assistance to accelerate climate investments in the Philippines. Through engaging government agencies and encompassing the agriculture, coastal resilience, energy, transport, finance, and environment sectors, the program has been designed to: enhance climate change budgeting and harmonize investment programming within the bureaucracy; mainstream adaptation across key sectors; and drive forward low-carbon development through establishing carbon-pricing instruments and supporting government engagement with the private sector.