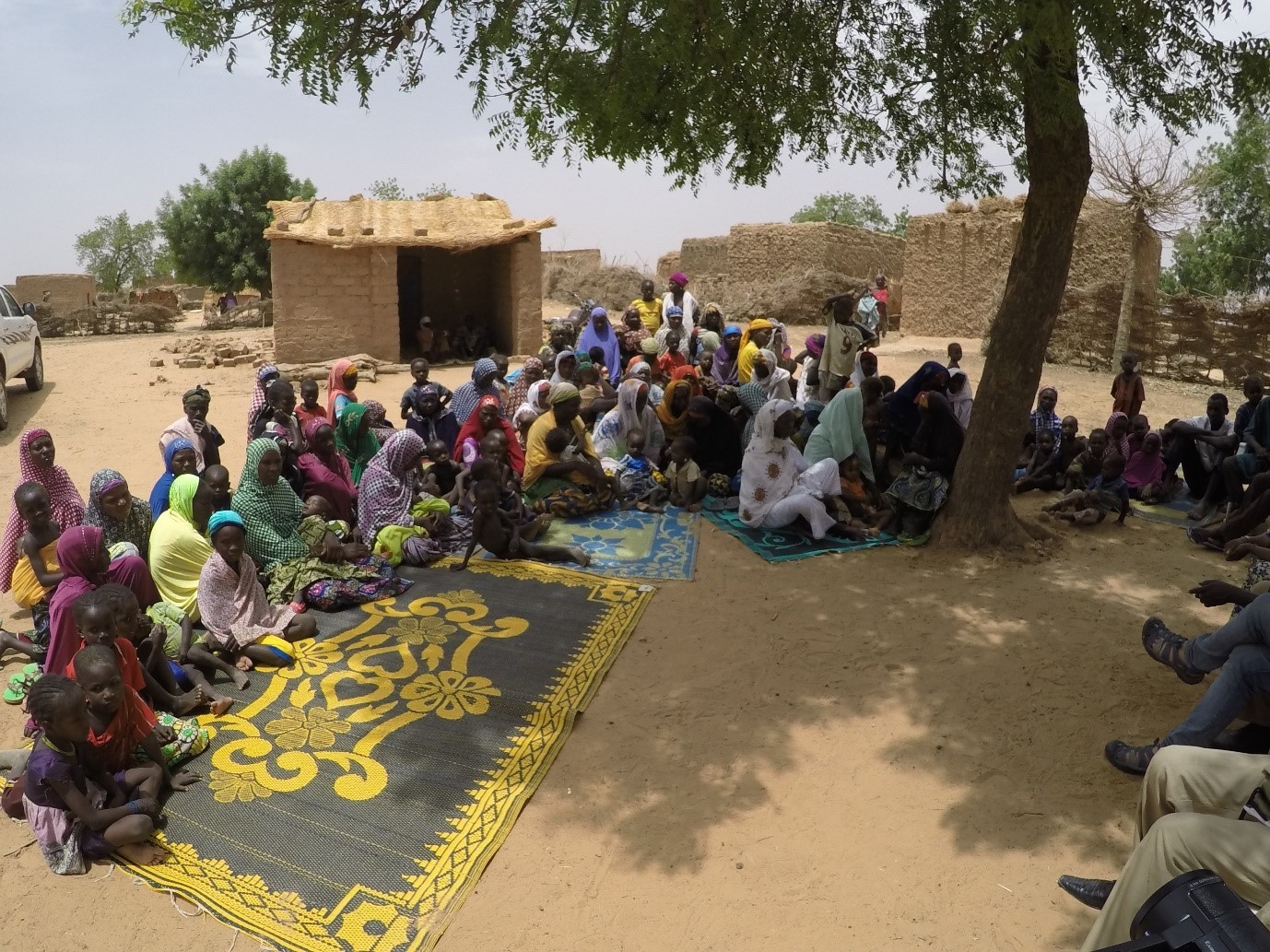 In Niger, farmers are re-assessing traditional farming techniques and leading agricultural experiments, women’s groups are identifying wells that need rehabilitation and steering investments, and the next generation of youth are using their masters’ studies to advance knowledge on climate-change impacts. In this drought-prone country straddling the Sahara Desert, tackling the climate crisis is a community-led endeavour.

According to the Local Climate Adaptive Living Facility (LoCAL)’s Climate Risk Expert, Cristina Solana, this coming together of ideas, minds, and actions is central to the success of local climate action initiatives in Niger. “To have success, we have to go deeper at the local level,” said Ms. Solana. “National government cannot provide climate change solutions on their own—it needs the involvement of a lot of people all around the country.” Through LoCAL, Solana led a nation-wide Climate Risk Assessment, an adaptation finance mechanism developed by the United Nations Capital Development Fund (UNCDF) with financing from the NDC Partnership through the Climate Action Enhancement Package (CAEP).

The NDC Partnership’s support has been pivotal in catalysing international cooperation and country-driven climate action in Niger. The Government of Niger requested support for mapping climate hazards, understanding local risks, and developing targeted interventions with all segments of society and different levels of government. Through CAEP, several implementing partners responded to the country’s needs by delivering technical and financial assistance for NDC enhancement and implementation. As a result, UNCDF’s focus on adaptation provided a unique opportunity for Niger to assess vulnerabilities, identify effective responses, and empower local stakeholders with the necessary data and resources to help materialize national NDC goals and build climate resilience among local communities and ecosystems. This particular approach to adaptation action responds to specific country needs.

As a vast and arid nation partially within the Sahara Desert in West Africa, Niger is one of the most vulnerable nations in the world when it comes to climate change.  Nearly 80% of the population relies on some form of subsistence agriculture, and small-scale farmers and pastoralists already face serious environmental threats to their livelihoods. With a challenging mix of rising temperatures, devastating droughts with occasional—and unpredictable—deluges that can result in highly-localised flooding, local communities in Niger have to contend with the effects of climate change every day. 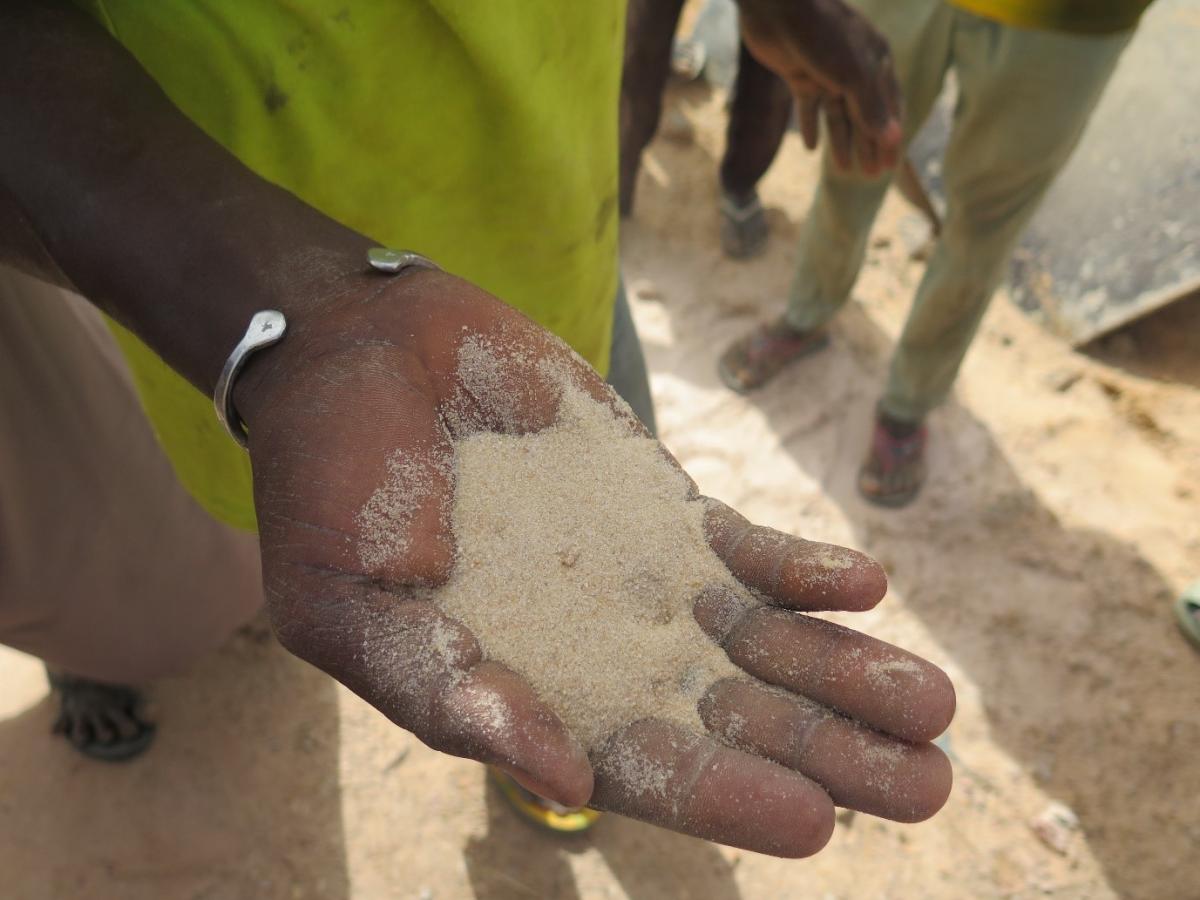 In response, the Government of Niger has long prioritised climate-smart agriculture as part of their national response, focusing on actions like drought-resistant seeds, climate-resilient irrigation, and sustainable land management. To support the Government of Niger’s NDC revision process and advance the development of sub-national adaptation plans, LoCAL conducted the country-wide Climate Risk Assessment to enhance Niger’s NDC and advance local climate action on the ground. “We try to work with governments so that their NDCs are feasible and realistic,” said Ms. Solana. “All these analyses are specifically directed to improve NDCs.”

Already, LoCAL’s Climate Risk Assessment is being used to inform a series of climate-adaptation actions being deployed across Niger through LoCAL’s innovative application of Performance Based Climate Resilience Grants, which is funded through CAEP with support from the Italian Fund for Migration. Central to the LoCAL approach is this use of these grants, which ensures that finance is channelled to local governments through the established national fiscal system with monitoring, oversight, and technical support provided by UNCDF. 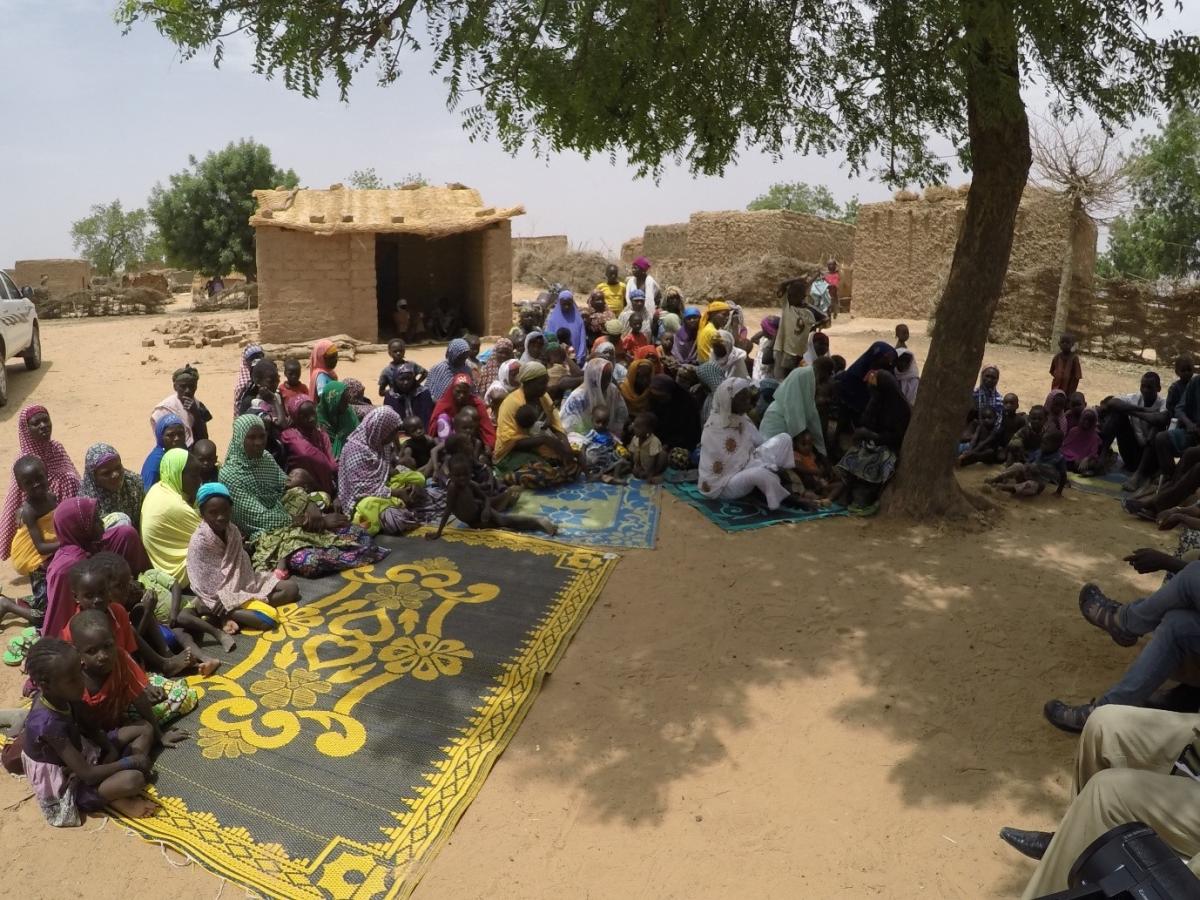 To date in Niger, 64 adaptation investments have been realised or are underway in communes with a total population of approximately half a million people. Out of the 23 adaptation investments that cross nine communes in Niger, many projects are  implemented through cash-for-work systems, providing men and women with a daily wage, while also building the resilience of their community. “Before the rehabilitation of the wells by LoCAL, the women had to go to the other side of the village to fetch water,” said Haoua Sounna, President of the women’s group Baziga in Sokorbé Commune in the southern Dosso region. According to Ms. Sounna, these improved wells have given the women more time for other tasks. “That could take two or three hours as there were so many people,” Sounna said. 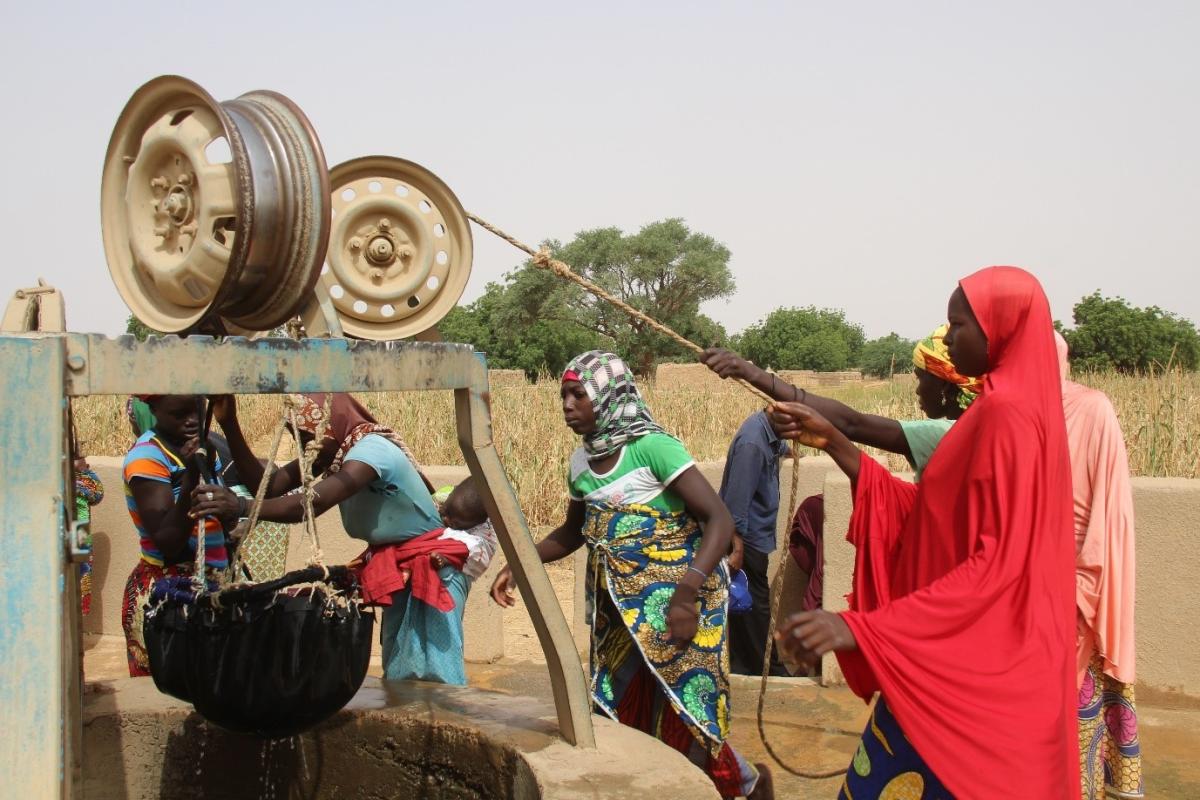 To bring data together with actionable implementation plans, LoCAL is mobilizing farmers and students to identify and test new seed varieties that are more tolerant to drought— and tastier to eat for local populations. The data from the Climate Risk Assessment on rainfall patterns is being used to steer actions away from drilling ever deeper, and increasingly expensive, boreholes in search of water, and to improve water capture and storage wells that can store and retain rainfall even during period of intense and heavy rain. As a result of these successes, LoCAL expanded into 29 countries across Africa, Asia, the Pacific, and the Caribbean at the end of 2021. Now, many of these countries are designing or implementing their LoCAL actions, which includes more than half of the world’s Least Developed Countries and over a third of nations in Africa.

As countries finalize the NDC revision cycle and move into implementation, mobilizing adaptation finance will be a key challenge to address structural vulnerabilities. Through CAEP support, Niger submitted its updated NDC in December of 2021, featuring a strong focus on climate data, early warning systems, and risk-reduction planning as priority adaptation actions. Catalysing technical and financial assistance is going to be increasingly important to implement effective climate policy responses at the scale needed. According to the World Meteorological Organization, climate change will cost millions and can have devastating effects in West Africa. This makes UNCDF’s LoCAL support in Niger more urgent than ever. Building on CAEP results and successes, UNCDF and other NDC Partnership members will continue to work together to support Niger in implementing NDC adaptation goals and leveraging enhanced resilience to climate change impacts in alignment with local and national development priorities.