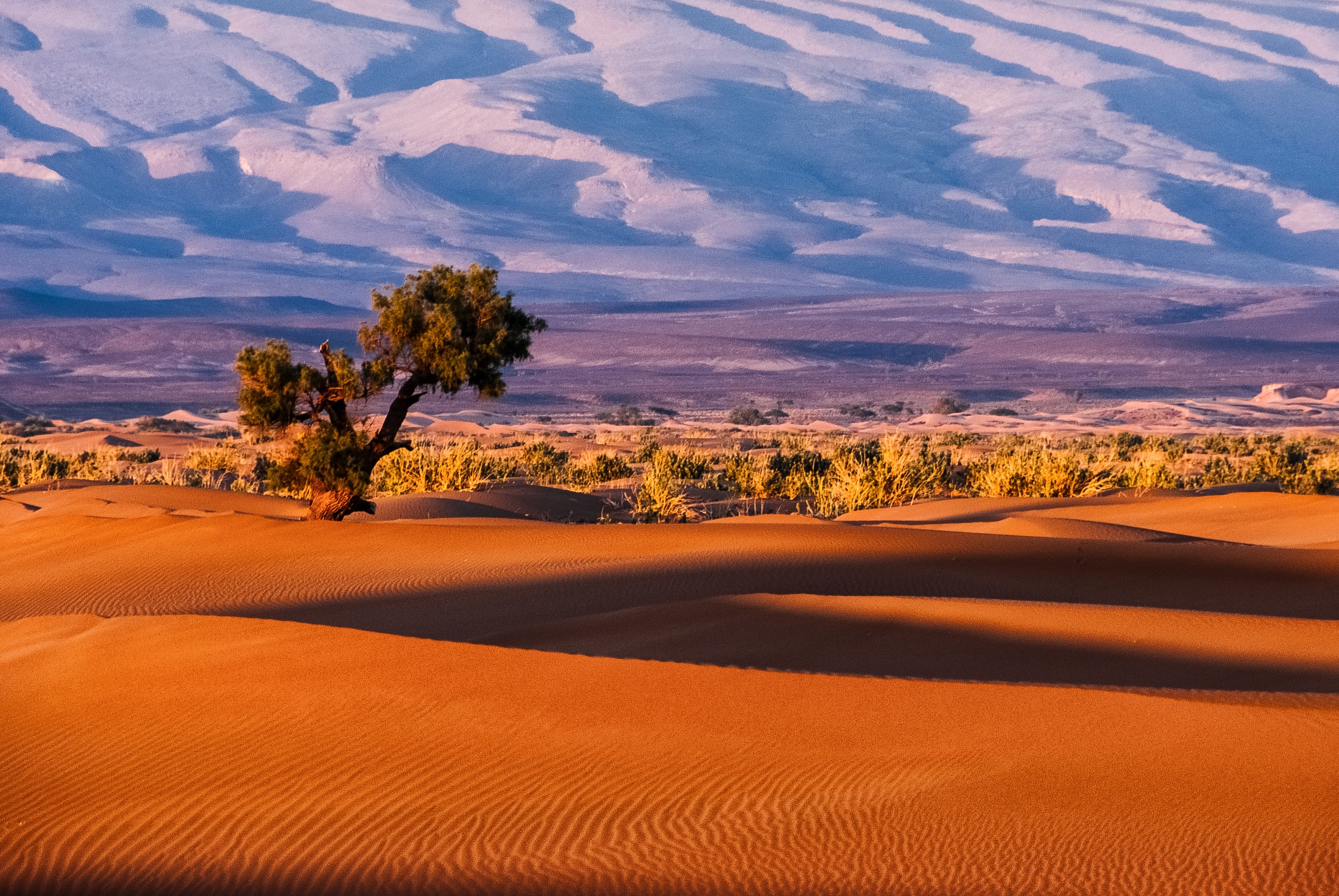 On 22 June 2021, Morocco submitted its revised Nationally Determined Contribution (NDC) to the UNFCCC secretariat, raising its NDC ambition to a 45.5 percent GHG emissions reduction by 2030 against the business-as-usual scenario and setting a conditional target of 27.2 percent GHG reductions. Morocco also added sectors, more innovative solutions, and details on financing, which lays out a clear path towards more ambitious climate target implementation.

Since 2015, Morocco undertook considerable efforts to advance its climate policies. While the country’s initial INDC adopted ambitious targets, subsequent NDCs demonstrated significant increases in ambition. According to the Climate Action Tracker, Morocco’s 2016 NDC is one of only a few to be rated “1.5°C Paris Agreement Compatible,” indicating that the government’s NDC is in the most stringent part of its “fair share” range. In 2016, Morocco also started drawing up its National Adaptation Plan (NAP), which allowed the country to develop a concerted and inclusive framework to support adaptation planning and priority actions.

The updated NDC adds nine new mitigation actions, bringing the total to 61, with a total emissions reduction of 45.5 percent by 2030. This represents an additional 3.5 percentage points in the mitigation objective. The unconditional target increased from 17 percent to 18.3 percent, or around two-fifths of the overall target.

Most notably, Morocco's updated NDC features innovative approaches to meeting its climate objectives. For the first time, the mitigation scenario considers the phosphates and cement sectors, which is particularly important as Morocco is estimated to hold approximately 75 percent of the world's phosphate reserves. Its conditional measures also present the intention to reduce carbon intensity in the cement industry through carbon capture and storage. Carbon capture alone is planned to lead to a ten-year reduction of 10,521 Gg of CO2 equivalent—a small part of the total expected emissions avoided between 2020 and 2030 at approximately 2.5 percent, but comprising roughly 20 percent of emissions reduction for the entire phosphate sector.

Morocco's NDC also refers to ongoing preparatory work on future carbon markets under Article 6 of the Paris Agreement. In that, the country aims to establish baselines to participate in pilot projects on future mechanisms, intending to focus on sectors with a high emissions reduction potential like energy, cement, and phosphates.

As a drought-prone country with a vulnerable agricultural sector, Morocco intends to target emissions from recently built desalination plants, which are crucial to some regions’ fresh water supply. For instance, one new action the NDC proposes is to rely on wind power as a renewable energy alternative to power a desalination plant.

Among climate change’s different impacts, the NDC identifies flood and drought risks as most significant in terms of potential impacts on human and economic activities.

The objectives the updated NDC presents are more comprehensive, including more actions and further sectors. The number of adaptation objectives increased for all four sectors of the first NDC and its objectives were introduced for several other sectors, including meteorology, sensitive environments (coastline, mountains, and oases), and urban and rural planning and health. The National Adaptation Plan (NAP) complements these objectives, outlining a concerted and inclusive framework to support adaptation planning and priority actions over 2020-2030.

In parallel to its NDC revision, Morocco also developed a 2050 vision which aims to support national and sectoral strategy alignment. It will serve as the foundation to develop a long-term, low-emissions development strategy in the coming months.

GIZ supported a nationwide participatory consultative process with the National Climate Change and Biodiversity Commission, sectoral working groups, civil society and the private sector.  Furthermore, building on the National Communication and recent GHG Inventory, the support led to the identification and formulation of the NDC mitigation and adaptation measures.  Support from GGGI focused on enhancing the transparency framework by establishing an MRV system to include biomass.

Morocco played a significant role in designing the Partnership as a vehicle for supporting countries to implement the goals of the Paris Agreement, which was adopted and ratified just one year before. As the first NDC Partnership co-chairs, Morocco and Germany established the Partnership's first Steering Committee and expanded it to more than 100 members worldwide.

This blog was prepared by the NDC Partnership Support Unit.