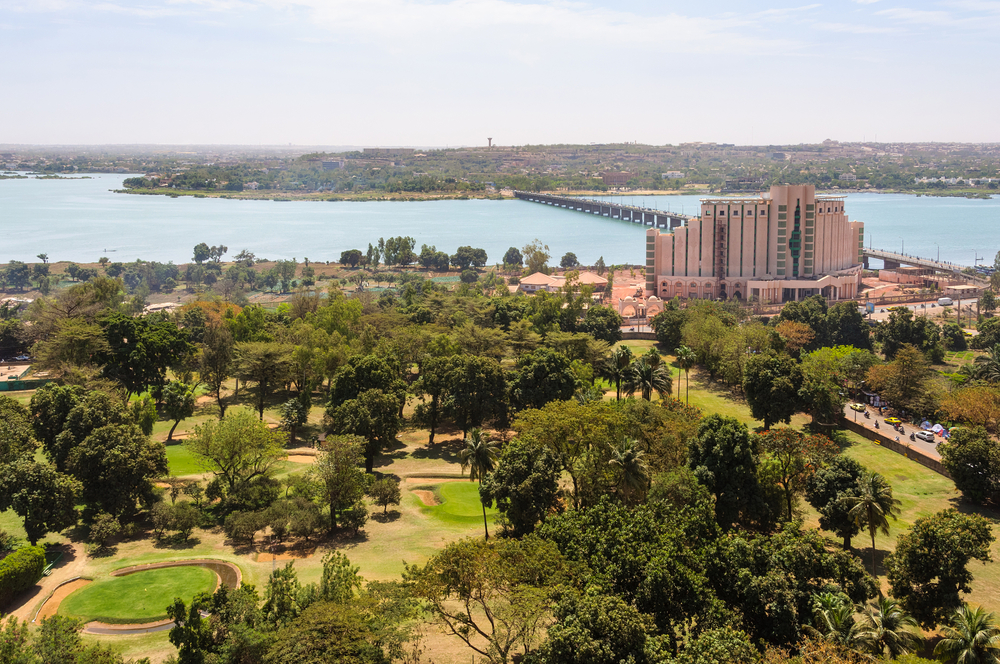 Financing activities to mitigate and fight climate change is difficult. In each country, before looking at mobilizing investors, there is the challenge of commitment to prioritize climate change in national budget. In many respects, Mali is an exemplary case study for the Sahel region, and even for sub-Saharan Africa. Mali’s Ministry of Economy and Finance is directly involved in efforts to mitigate the impacts of climate change, which has made it possible to identify investment plans to deliver on its Nationally Determined Contribution (NDC) and to include climate budget in national development plans.

Like many countries in the region, climate change is having widespread impacts in Mali, with droughts and significant variability in annual rainfall.[1] This is expected to have a major impact on the country's economy, which is heavily dependent on forestry and agriculture. These two sectors account for 40 percent of Mali’s gross domestic product, 75 percent of exports, and employ 80 percent of the population.[2]

Risks due to climate change explain the country's objectives set by its NDC. Compared to a business-as-usual scenario, Mali’s NDC outlines the country’s aim to reduce its greenhouse gas emissions by 31 percent in the energy sector, 29 percent in agriculture, and 21 percent in land and forest use. Mali’s NDC also proposes the creation of a carbon market.[3]

Climate change is increasingly a focus of Mali’s national policies and is one of the five pillars of the Strategic Framework for Economic Recovery and Sustainable Development (CREDD) 2019 - 2023, with priority given to resilience and adaptation to climate change.[4] In fact, the fight against climate change was mentioned as a key focus area in the Political Agreement to form a new government in May 2019.

The Ministry of Economy and Finance has notably been involved in the Government’s effort to fight climate change and is actively working with the NDC Partnership to turn its NDC into action through the development of an NDC Partnership Plan. For the first time in the country's history, a dedicated climate budget has been created and is part of the CREDD.

The Ministry of Economy and Finance has identified priority investments that can accelerate its NDC implementation. Eleven projects have been identified in Mali’s Partnership Plan, including the construction of a solar power plant in the city of Fana, the development of croplands, forest management, support for the fisheries sector, and strengthening the resilience of socio-ecological systems of the Niger River delta, as well as promoting the use of organic manure and urea by microdosing.[5] The total funding requirements for these projects amount to more than $320 million and several activities have been planned to fund these projects, including consultations with key actors from the private sector, relevant ministries, and financial or banking institutions.

The implementation of the Partnership Plan’s priorities is supported by the Netherlands, Sweden, Germany, Belgium, the European Union and the United Kingdom, as well as by the United Nations Development Programme, the African Development Bank, the Global Environment Facility, the Green Climate Fund, the Food and Agriculture Organization of the United Nation, the World Bank, and the World Resources Institute. In addition to fast-tracking current NDC implemention, Mali is embarking on a new journey to revise its NDC and make climate targets more ambitious. NDC enhancement execrcises include strengthening the role of the Ministry of Economy and Finance to fight climate change, identifying new sources of funding, and strengthening the involvement of the private sector.

Mali is one of the 65 countries to receive support through the NDC Partnership’s Climate Action Enhancement Package (CAEP), an initiative designed to support countries to enhance the quality, increase the ambition and accelerate the implementation of NDCs. Planned activities through CAEP include creating a system to further improve the integration of climate change into the national budget, as well as initiatives to accelerate the engagement of small and medium-sized companies.

The Establishment of Financial Tools

The mainstreaming of climate into the national budget is also complemented by financial vehicles. First, the Fonds Climat Mali (FCM) was created in 2012 and has been active since 2014. The fund is financed by annual contributions from Sweden and Norway and has so far funded 14 projects. Its activities are aligned with NDC priorities and are oriented towards adaptation (80 percent of projects) and mitigation (20 percent) with specific focus on energy, agriculture, and forestry sectors.

Apart from this pooled funding mechanism,  various organizations in Mali are working on their accreditation to the Green Climate Fund to implement crosscutting climate change projects. For example, the National Agency for Investment of Local Governments (Agence Nationale d'Investissement des Collectivités Territoriales - ANICT), which funds projects at the regional and local levels, is about to receive its accreditation. Finally Mali’s Development Bank is seeking accreditation for private sector projects, and the Mali Folk Center for civil society projects.

The combination of climate change mainstreaming in the national budget and of these finance vehicles both make Mali’s climate policies unique in the region, and a potential example for other countries.

Please see the Mali case study in the report Partnership in Action 2019 to learn more about climate action in the country.