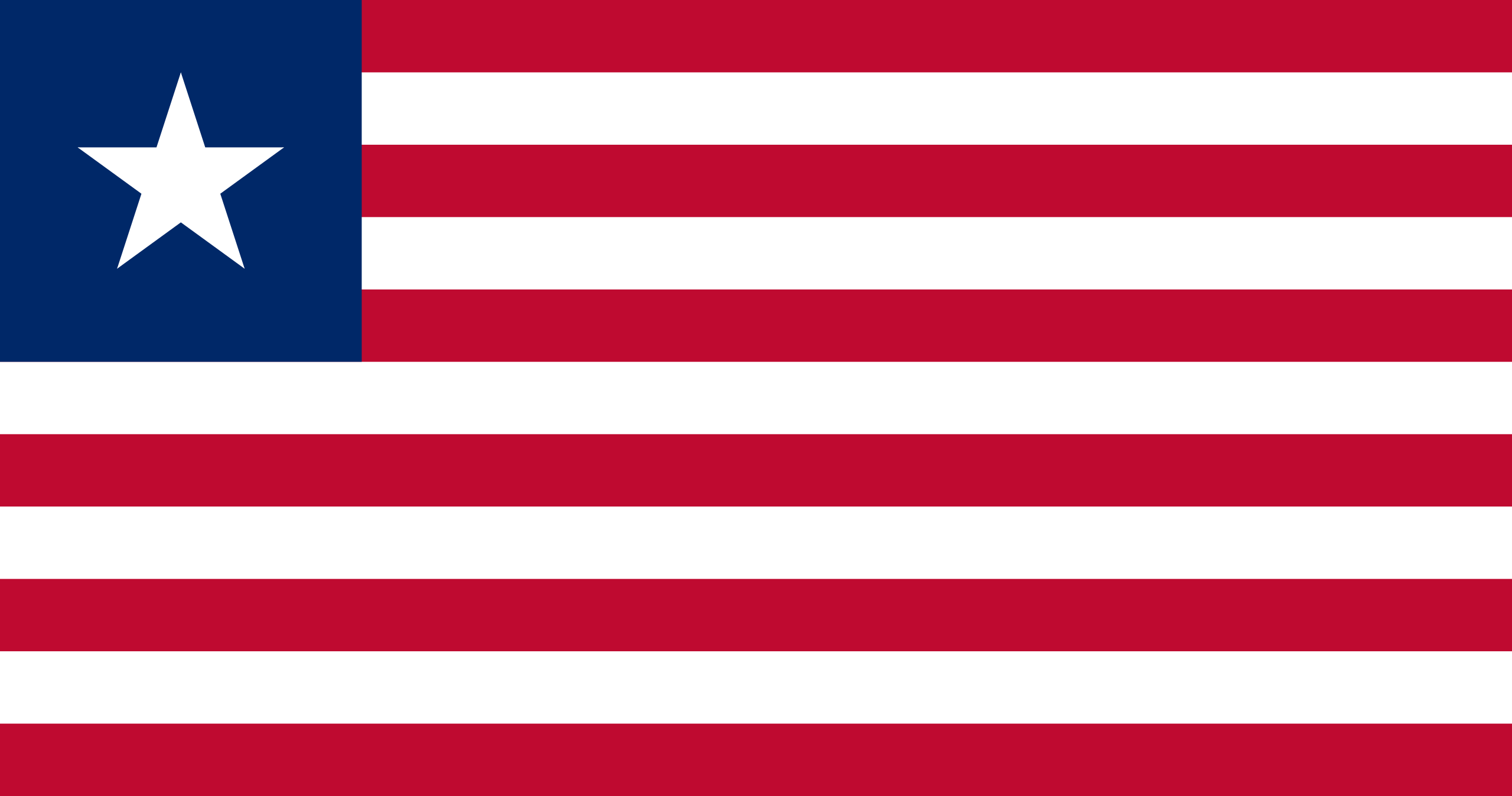 When Liberia submitted its revised NDC on 3 August, the West African country of just 5 million inhabitants and per capita GHG emissions of less than 0.3 tonnes took important steps to raise its ambition on climate action. In the revised NDC, Liberia committed to reducing economy-wide greenhouse gas emissions by 64 percent below the projected business-as-usual (BAU) level by 2030.

The NDC outlines a national system for measurement, reporting, and verification (MRV) for mitigation actions and monitoring and evaluation (M&E) for adaptation actions. It also states the policy and institutional arrangement for implementation and adds an analysis of its adaptation and mitigation co-benefits, as well as the direct and indirect investment needed to implement it.

“The Environmental Protection Agency of Liberia will ensure all sectorial line ministries and agencies of government will combine efforts to drive Liberia’s national climate agenda for the good of Liberia and for the rest of our one world, based on the Monrovia Declaration on Environment and Climate Action of June 2, 2020 in which the heads of sectoral agencies and ministries of the nine NDC sectors committed to collaborate on the implementation of the NDC,” said Prof. Wilson K. Tarpeh, Executive Director of Liberia’s Environmental Protection Agency.

Liberia’s revised NDC is well aligned with the national government's Pro-poor Agenda for Prosperity and Development (PAPD) and its long-term sustainable development vision for 2030 (Liberia’s Rising Vision 2030). This alignment will be crucial in facilitating NDC implementation through the public investment framework. Following the NDC submission, Liberia will focus on developing a results-oriented implementation plan through a whole-of-government approach.