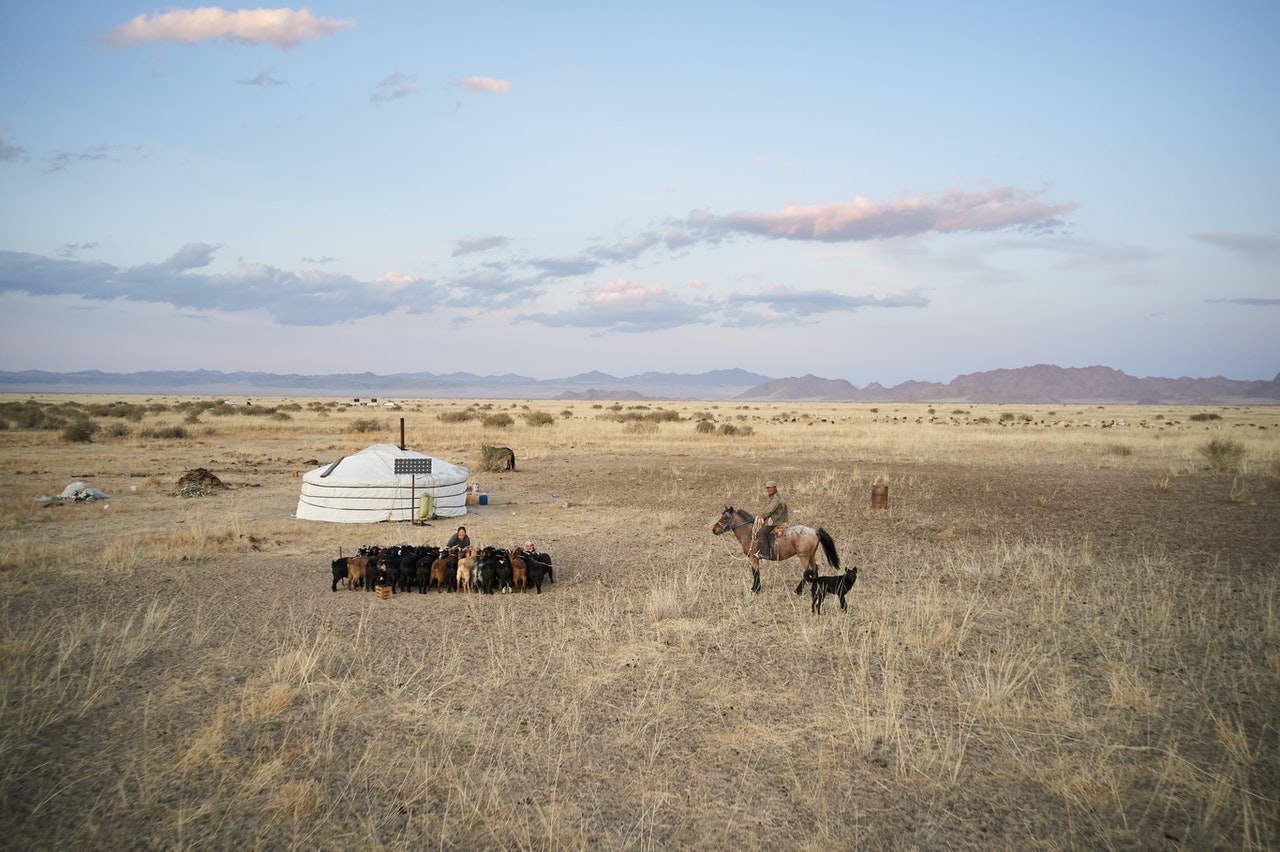 In a new article for IPS News, Manipadma Jena highlights the ways in which traditional livelihoods are bearing the brunt of Mongolia’s changing climate, marked by extremely harsh winters, or dzuds. Flash floods have also become crisis events in the traditionally dry country.

The central element for implementing the Paris Agreement are the NDCs of each of the 196 Parties to the climate convention. NDCs are national climate plans highlighting climate actions, related targets, policies and measures governments aims to implement in response to climate change and as a contribution to global climate action.

Mongolia is engaged closely with international efforts to mitigate climate change and its impacts. It is one of the 63 countries that is being supported by the Climate Action Enhancement Package (CAEP), an initiative of the NDC Partnership (NDCP) with financial and technical assistance not only to submit enhanced NDCs but to also fast-track their implementation.

Mongolia’s NDCs, outlining and communicating their government’s post-2020 climate actions, was approved in November 2019. In it, Mongolia intends to reduce its greenhouse gas (GHG) emissions by 22.7 percent by 2030, compared to the business-as-usual scenario. This goal excludes land use, land-use change, and forestry (LULUCF). To reduce emissions, it will focus on the energy sector, namely energy production, energy consumption and transmission loss. In the non-energy sector it will focus on agriculture, industry, and waste-to-energy.

Adaptation in the livelihoods sector, especially in nature-based solutions to water conservation, is also highlighted in the NDCs.