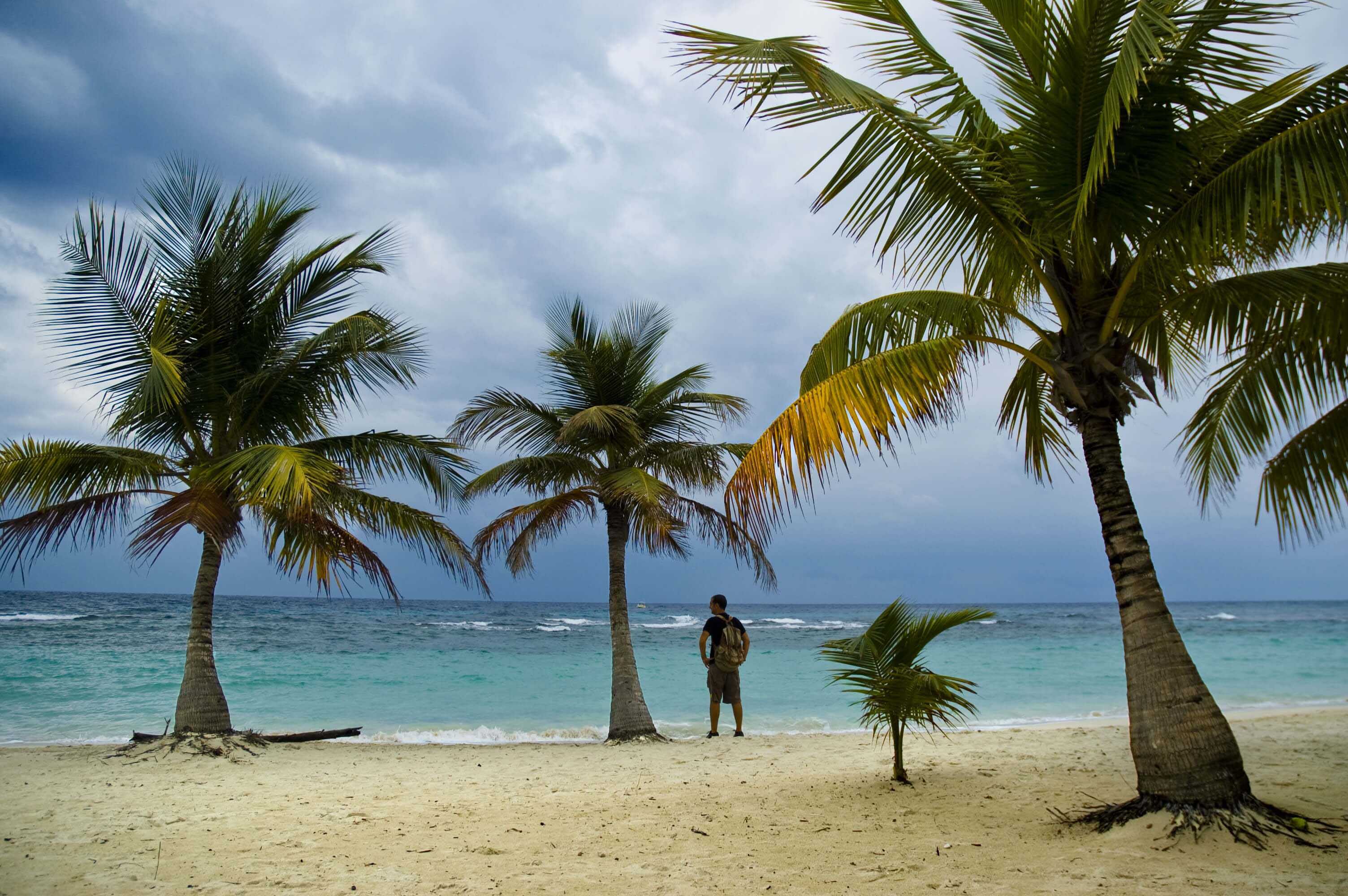 The Honduras Government approved the plan to deliver on the country’s commitments to advance the Paris Climate Agreement; Plan identifies five priority areas set by the government and connects them to available partner and program resources to implement climate mitigation and adaptation actions for the next three years

Tegucigalpa—The Presidential Office for Climate Change and the Secretariat of Natural Resources and the Environment of the Republic of Honduras approved the country’s plan to deliver on its commitments under the Paris Agreement last week, making it the first member country of the NDC Partnership to develop and finalize a Partnership Plan. The plan, known as the Hoja de Ruta, identifies five priority areas set by the government for implementation of its nationally determined contribution (NDC) under the Paris Agreement, and connects each to available partner and program resources from across the NDC Partnership and its network. The five priority areas include: revising the country’s NDC; prioritizing a list of current and established mitigation and adaptation efforts; developing roadmaps for prioritized actions and signing memoranda of understanding with key partners; establishing a system of monitoring, reporting and evaluation; and strengthening inter-institutional coordination for climate action.

To deliver on these, the plan identifies 21 activities to be carried out over the next three years, including a comprehensive review of the country’s NDC, development of a national climate change investment plan, data collection and monitoring, capacity building and public awareness. The Hoja de Ruta is a living document that will be reviewed on a yearly basis to ensure that arising priorities are included and progress made is clearly reflected.

The Honduras presidential delegate for climate change, Dr Marlon Escoto, reinforced the importance of this Hoja de Ruta for the future of the country: “With the presence of the president of Honduras Juan Orlando Hernández at the Paris COP, the concept of climate change becomes internalized into the development model of the country. The President subsequently created the Climate Change Office with the objective of coordinating the institutional framework of the country, to ensure that all key stakeholders responsible for NDC implementation are participating,” he said.

Honduras was one of the first countries in Latin America to join the NDC Partnership, and formalized its request for technical assistance in May 2017. Honduras had already developed a national climate change strategy that built on its national development plan and complemented a broader environmental policy known as “Agua, Bosque y Suelo” (Water, Forest and Soil). To align its climate and sustainable development agendas, as well as access appropriate financing and support, Honduras is developing national legislation to codify its climate change ambitions, and will continue existing projects with several NDC Partnership members who support the government in ambitious climate and development action, including the German Agency for International Cooperation (GIZ), UN Environment, the United Nations Development Programme, the UNFCCC Secretariat, the World Bank, the European Commission, among others.

NDC Partnership co-chair Dr Maria Flachsbarth, Parliamentary State Secretary to the German Federal Minister for Economic Cooperation and Development, congratulated Honduras on its Partnership Plan, saying: “Honduras is showing real commitment in implementing the Paris Agreement and in aligning its climate goals to the 2030 Agenda. Germany is pleased to support these efforts jointly with other development partners committed to decisive climate and development action.”

Nezha El Ouafi, NDC Partnership co-chair and Secretary of State to Morocco's Minister of Energy, Mines and Sustainable Development, added: “Honduras is demonstrating its dedication to achieving its climate and development goals through its NDC Partnership Plan. Through this process, Honduras is able to coordinate with international partners to identify support and make resources go further, faster.”

The newly-approved NDC Partnership Plan will serve as the basis for planning, coordination, resource mobilization and transparency on NDC implementation between the government and partners to work together to achieve Honduras’ climate and development goals.

The NDC Partnership is a global coalition of countries and institutions committed to advancing ambitious climate and development action. The Partnership has grown to include 72 Member Countries, 15 Institutional Members and three Associate Members since its launch at COP22 in Marrakesh in November 2016. NDC Partnership members are jointly engaging to support 30 developing countries enhance and implement their NDCs through technical assistance and capacity building. Members give specific support to strengthen policy frameworks, mainstream climate actions into national, sectoral and sub-national plans, develop budgeting and investment plans, share knowledge and resources and build more robust monitoring and reporting systems in line with country-driven requests.