Home Engaging Local Actors in the NDC Process: The Next Frontier
Blog
02 November 2017

Engaging Local Actors in the NDC Process: The Next Frontier 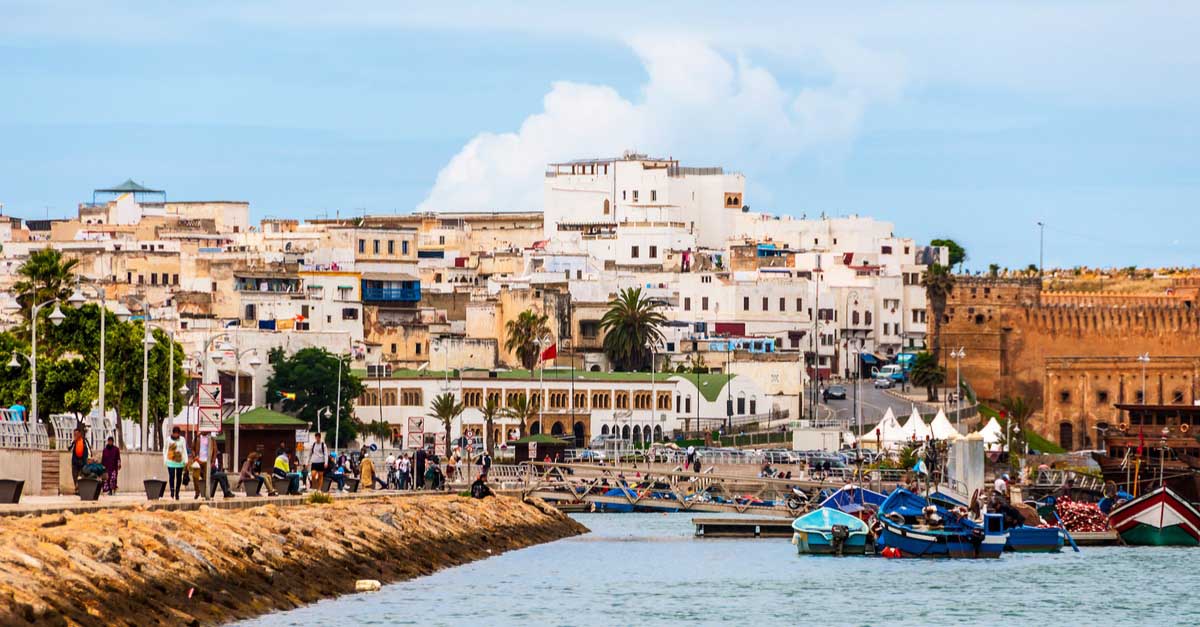 More than 40 African countries recently met at the Africa NDC Dialogue in Rabat to discuss the implementation of climate targets and goals set for the Paris Agreement, and it quickly became clear how much countries had advanced on setting in motion the transition towards resilient, low carbon economies. Discussions quickly dived into the hairier issues of rolling out national climate targets on the country level, engaging new groups of stakeholders, and creating the right architecture to financing, implementing, and tracking climate actions that also advance gender and development goals.

Post-dialogue consultations with experts from participating international and bilateral partners[1], as well as feedback directly obtained from country participants, saw the engagement of local and regional entities emerge as the next frontier for NDC implementation. Now, where countries have devised a national climate action plan, the question arises how these targets can be implemented on the regional, municipal, and local level; and how these entities – be it governments, businesses, and/or civil society –  can be engaged and incentivized to contribute to the process.

By bringing local actors into the discussion we are now looking at the reality of what it would mean to actually implement these targets that are national in principal but require local action to achieve. The discussion has thus shifted to the question of where these climate actions would take place and how local actors would participate -- and also benefit.

One of the biggest challenges emerging from this next step is the lack of awareness and capacity at the local level which impedes opportunities for building an effective engagement process.

While all countries seemed to grapple with an approach for decentralizing climate action, countries that had already pursued a participatory process for the development of their I/NDC were able to share some advice with those countries who had formulated the I/NDC in smaller, technical circles.

Having strong legal and policy frameworks in place to set directions and create mandates is essential, as are smart institutional arrangements that efficiently connect actors across governance levels and geographic regions to ensure coordination and information flow. The creation of a financial architecture which allows local actors to access international climate finance is likewise a key consideration.

But how do we move from ad-hoc stakeholder consultations to institutionalized coordination on climate action on all levels? One of the most obvious ways would be to integrate climate actions into sectoral and local development plans. This would allow local authorities to harmonize competing priorities, while allocating local resources for climate finance. A key challenge there is, as many participants noted, the low capacity levels among local actors to devise climate-sensitive development planning. UN partners have already floated some ideas about new collaboration modalities and capacity building services for sub-national actors to address these gaps.

Another new but complementary emerging area is that of strategic communications as the lack of awareness among local actors in regards to NDC implementation poses a significant hurdle for the engagement process. A few good examples exist. Ghana, for instance, hosted regional ‘roadshows’ to engage with a wider range of stakeholders in the NDC process. In Argentina, on the other hand, the government has been taking national greenhouse gas (GHG) inventories to the regions so that local authorities can see how much their respective region is contributing to national emissions, and to think about solutions for reducing emissions in their region.

As can be seen in these few highlights, the discussions on NDC implementation have decidedly taken an action-oriented turn. It is increasingly clear that with the diversity of countries, there is also a rich diversity in approaches, allowing for manifold innovative solutions for climate and development actions to blossom. Regional fora such as this Africa NDC Dialogue, offer countries an opportunity to swap ideas and first experiences with concrete actions.

All countries – no matter where they are in their transition paths -- showed unmistakable commitment and enthusiasm to further roll out NDC implementation. Mainstreaming climate change into all relevant public services and development actions may further change how local actors look at their roles in the NDC process, making a transition to an inclusive green economy pathway more possible than ever.

[1] UNDP, the UNFCCC, the NDC Partnership, and the NDC Cluster