On 15 November, the Government of Mozambique validated and launched a comprehensive Partnership Plan for climate action that includes 11 sectors. The Plan is a catalyzer for the country’s 2020-2025 NDC Road Map currently supported by 18 Development Partners.

Over the years, Mozambique, together with Development Partners, has done substantive work to address recurrent climate change-related risks and disasters while also conducting mitigation actions.

Mozambique’s nationally determined contribution (NDC) under the Paris Agreement prioritizes adaptation and highlights an ambitious mitigation commitment to reduce about 76.5 MtCO2eq from 2020 to 2030, conditional on the provision of financial, technological, and capacity building from the international community. To boost its efforts, in April 2017, Mozambique joined the NDC Partnership to mobilize and access additional resources to implement its climate change goals. The first mission of the NDC Partnership to the country was presided by the Permanent Secretary of the Ministry of Land Environment and Rural Development (MITADER) in April 2018. 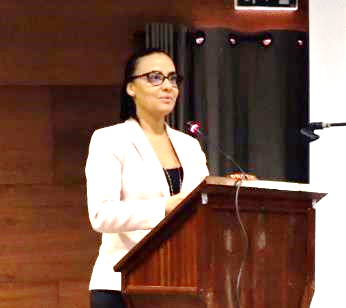 During her remarks at the debriefing, Madam Sheila Afonso set the tone for the coming months, “It is important to involve all state and non-state actors so that each one can present the actions with which they intend to contribute to the national effort to combat climate change. We need to strengthen the coordination mechanisms and MRV systems to increase transparency of climate actions.”

After the first mission, sector leads indicated specific needs to be compiled by the Ministry of Land, Environment, and Rural Development into a comprehensive letter of request. The support letter was then shared with NDC Partnership members and other networks of the Partnership to identify which needs could be matched with ongoing and/or new projects and programs.

The letter outlined 119 different requests informed by the newly developed NDC Roadmap 2020-2025. The NDC Roadmap is a detailed, costed action plan that guides the implementation of low-carbon and resilient sector priorities. The exercise of developing the NDC Roadmap involved government institutions at central and provincial levels, non-governmental organizations (NGOs), the private sector, and academia in the sectors of agriculture and rural development, forests and biodiversity, energy, land-use and territorial planning, health, water, waste, transport and logistics, urban mobility, and civil aviation. It was supported by World Bank Group and the Portuguese Cooperation. The exercise was a comprehensive participatory process to outline medium- and long-term measures to advance NDC implementation in the country.

On 16 October, the Partnership Support Unit responded officially to the government of Mozambique, with sixteen partners indicating support for its needs including the African Development Bank (AfDB), the Belgian Embassy, the Delegation of the European Commission, the Federal Republic of Germany (through GIZ and KfW), the French Development Agency (AFD), the Global Green Growth Institute (GGGI), ICLEI-Local Governments for Sustainability, the International Labour Organization (ILO), the Spanish Cooperation, the Swedish Embassy and Sida, the United Nations Development Programme (UNDP), the United Nations Environment Program, the United Nations Food and Agricultural Organization (FAO), United States Agency for International Development (USAID), the World Bank, and World Resources Institute (WRI). Out of 119 requests, 93 have been responded to through existing and future work.

The enormous response from Partnership members formed the basis for drafting the three-year results-based Partnership Plan 2018-2021. Through sectoral workshops involving 21 government institutions, Development Partners, NGOs, the private sector, and academia, the different stakeholders conducted a prioritization process of support needs and results to be achieved in three years.  In addition to prioritization, the different requests were turned into tangible outputs with related key performance indicators, timelines, and the aligned support from Implementing Partners. During the process, two new partners were mobilized – the United Nations Capital Development Fund and the World Wildlife Fund for Nature (WWF), making a total of 18 partners supporting Mozambique’s Plan. 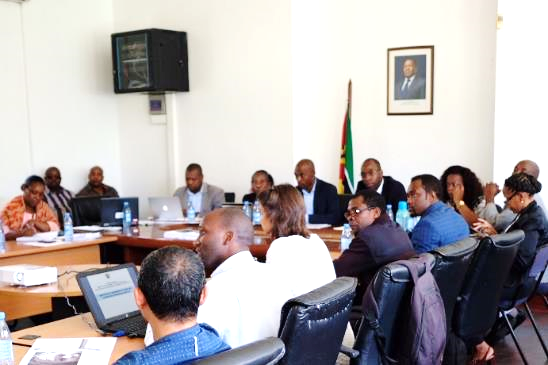 On 14 November, the draft Partnership Plan was validated at a multi-stakeholder technical meeting with over 80 participants drawn from national and provincial government institutions, NGOs, the private sector, and academia. The Partnership Plan addresses the short-term priority needs set by the government for implementation of the NDC Road Map and includes:

Transformational changes that Mozambique is working on include mainstreaming its NDC, National Adaptation Plan (NAP), and the Sustainable Development Goals (SDGs) into the next five-year Development Plan and budgeting processes; as well as the development and financing of 2.200 MW of new renewable energy projects, a sustainable and equitable mobility plan for the Maputo Metropolitan Area, the promotion of low carbon and resilient agriculture in different regions of the country, and the implementation of a comprehensive MRV system. 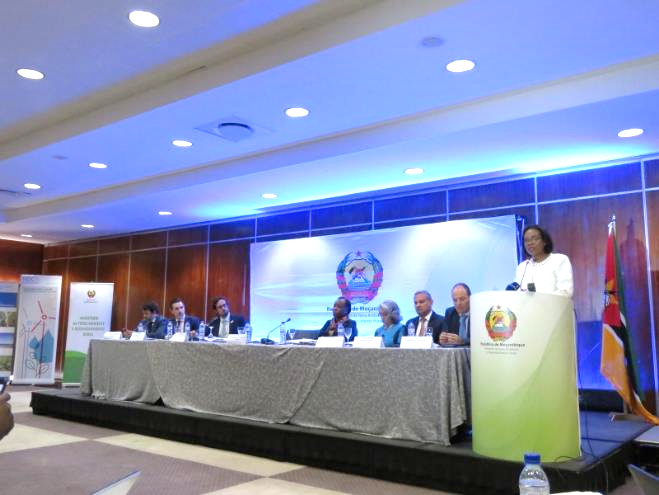 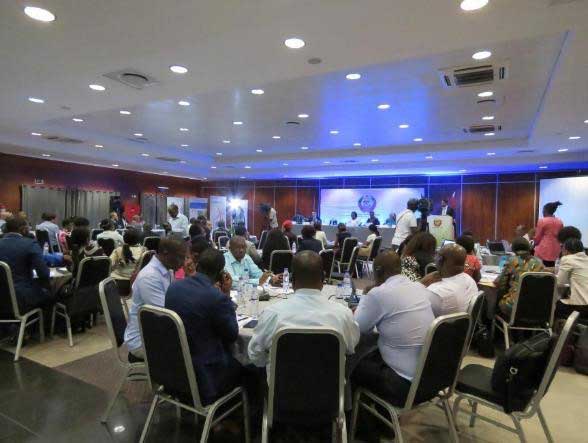 Following the stakeholder validation of the Partnership Plan, the government convened a high-level validation of the Partnership Plan and socialization of the NDC Roadmap, which also served as the official launch of the implementation phase. The high-level segment was attended by the Ambassador of the European Union - Antonio Sanchez-Benedito Gaspar, Ambassador of Portugal -  Maria Amélia Paiva, FAO Representative – Olman Serrano, UNDP Country Director – Martim Faria e Faya, and the World Bank representative – Andre Aquino.  The meeting was hosted by the Vice Minister from the Ministry of Land, Environment and Rural Development (MITADER) - Madam Celmira da Silva.  In her remarks she noted that, “with these planning instruments, the conditions are created for Mozambique to fully implement its Nationally Determined Contribution, while achieving national priorities for a resilient, sustained, and low-emission development; as well as the international commitments under the Paris Agreement and the Sustainable Development Goals.”

As part of the next steps, FAO has recruited a national coordinator who is embedded in the Ministry of Land, Environment, and Rural Development (MITADER) to continue the follow up on elaborating the sector specific activities and partner support to ensure effective coordination between partners and different government sectors.

Dr. Pablo Vieira, the Global Director of the NDC Partnership Support Unit, applauded the government of Mozambique by saying, “Mozambique, together with Partnership members, is an example for other countries to learn from, setting an ambitious, inclusive, and transparent pathway to drive climate action through a thorough and extensive participatory process of developing a long-term implementation plan – the 2020-2025 NDC Roadmap.”

Read this blog in Portuguese. 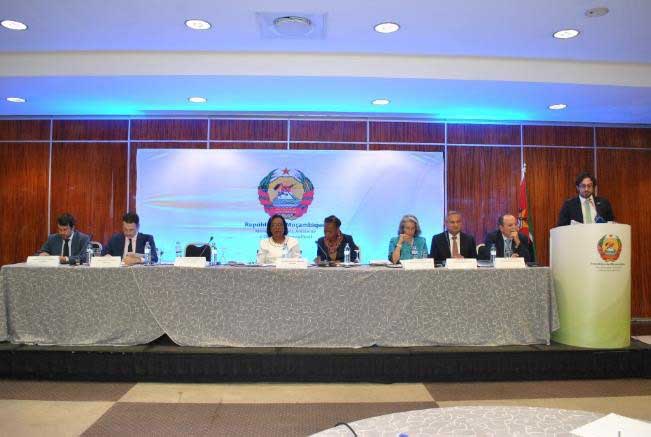