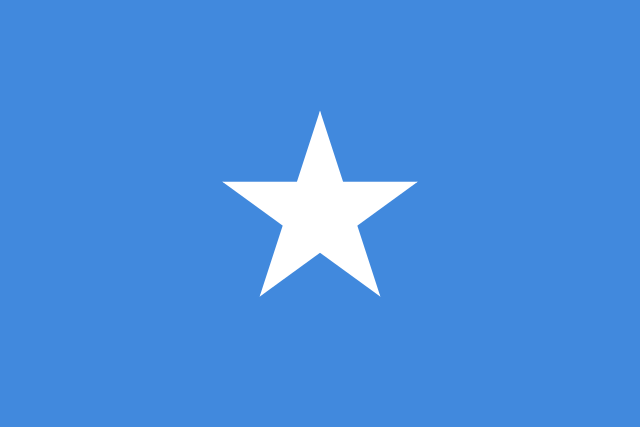 Faced with multiple challenges, Somalia is pushing forward with an ambitious updated Nationally Determined Contribution (NDC), reaffirming its commitment to the Paris Agreement goals. In so doing, Somalia is also recognizing the climate crisis’ urgency and, as the Foreword to its updated NDC notes, that “Somalia remains one of the most vulnerable countries to the vagaries of climate change.”

Somalia’s newfound stability has allowed the government to invest in institution building, promoting the establishment of enabling policies and legislative frameworks—including for natural resource governance and climate change mitigation efforts. However, over the last year, Somalia’s economic growth was hampered by a reduction in Foreign Direct Investment (FDI) due to a number of factors: delays in the 2021 federal government elections, livestock export bans by Gulf nations, and shrinking remittances due to COVID 19.

Climate change further exacerbated Somalia’s precarious situation with droughts, intermittent floods, and locust infestations affecting all aspects of the economy—especially the agropastoral livelihoods that are Somalia’s backbone. All these have added to the population’s vulnerability, with an estimated 69 percent of Somalia’s citizens now living below the poverty line.

In its revised NDC, submitted on 31 July 2021, the country set a target of reducing emissions by 30 percent against the Business-As-Usual (BAU) scenario estimate of 107.39 MtCO2eq by 2030—equal to about 32.40 MtCO2eq. The updated contributions are in line with Somalia’s national development aspirations, plans, strategies, and actions in the energy, agriculture, forestry, transport, and waste sectors. These mitigation actions for the NDC period are estimated to cost USD6.96 billion.

“Addressing climate change is an important step toward achieving peace and stability in Somalia,” wrote H.E. Mahdi Mohammed Gulaid, Somalia’s Deputy Prime Minister, in his foreword to the revised NDC. “Conflict and extremism have to a large extent been fueled by the climate crisis and natural resource degradation. The Federal Government of Somalia recognizes this reality and continues to mainstream climate change actions into the national development strategies.”

Given Somalia’s vulnerability and relatively minor GHG emissions compared to other countries, adaptation and enhancement of resilience is a national imperative. Thus, Somalia’s NDC proposes many adaptation actions with mitigation co-benefits. Priority adaptation sectors for the country include agriculture and food security; water resources management and public health; disaster preparedness and management; coastal, marine environment and fisheries; energy, forestry and environment; human settlement; and infrastructure including roads and bridges. The estimated cost of implementing these resilience and adaptation initiatives is USD48.5 billion between 2021 and 2030.