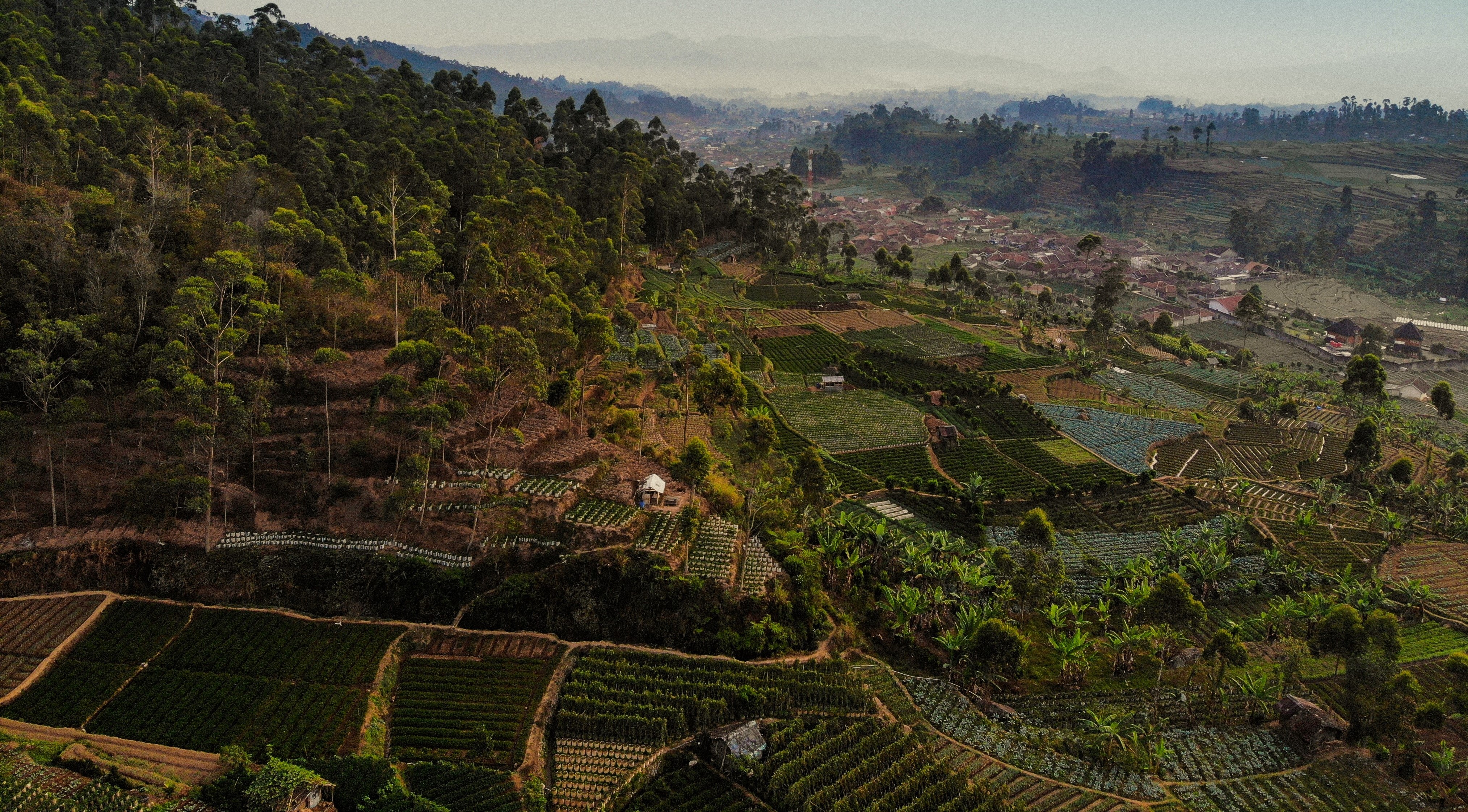 Indonesia’s economy experienced a recession following the onset of the COVID-19 pandemic, contracting by 5.3 percent during the second quarter of 2020 and 3.5 percent during the third. This impacted the country’s climate agenda as the Government shifted an equivalent of 2.5 percent of GDP from the national budget to healthcare, social safety nets, and fiscal stimulus, initially drawing resources away from climate-related activities.

Recognizing that green recovery initiatives can sustain and create jobs for middle- and low-income families, maintain positive economic growth, increase the health of the population, and strengthen climate change mitigation and adaptation efforts, the Government of Indonesia recently announced a new Green Recovery Roadmap. This roadmap was prepared under the leadership of the Ministry of National Development Planning (BAPPENAS), with support from the Ministry of Finance and line ministries, as well as two economic advisors supported by Germany through the NDC Partnership’s Economic Advisory Initiative. The roadmap prioritizes green recovery initiatives in the Indonesian national planning and budgeting processes through 12 actions that will be implemented over four phases: in 2021 (Respond); 2022 (Recovery); 2023 (Recovery and Re-evaluate); and 2024 (Reward).

A central part of the Green Recovery Roadmap is three pilot projects in the waste, energy, and plantation crop sectors. The projects will:

In total, these pilot projects are projected to sustain and create more than 300,000 jobs in the next three years, avoid more than 400 million tCO2e over 25 years, and strengthen climate resilience. This will support the implementation of Indonesia’s updated Nationally Determined Contribution (NDC) and Long-Term Strategy (LTS) for Low Carbon and Climate Resilience 2050, which presents plans for reaching net-zero emissions in 2060 or sooner.

In addition to helping Indonesia recover from the impacts of the COVID-19 pandemic, the roadmap aims to ensure there are sufficient funding pathways to sustain longer-term green economic development. These efforts will require substantial financial resources—including from international development partners—but they will also directly contribute to larger domestic sources of finance, including through savings from the phaseout of fossil fuel subsidies as well as revenues from a potential carbon pricing mechanism and results-based finance, such as REDD+ payments. Although the Government will need to direct some of these revenues towards social protection programs and other investments to ensure a just transition, the remainder could finance green infrastructure and other sectoral priorities.

Immediate actions planned for 2022 include three key milestones from the Green Recovery Roadmap:(1) securing funding for implementation of the three pilot projects; (2) reviewing medium-term development plans of relevant line ministries to better integrate green economy principles within and between organizational units; and (3) appointing change drivers within government to support  establishing a green marketing network to advocate and increase support for green economy initiatives among other government units, the private sector, and consumers.

The government has already started working to achieve these milestones with assistance from a third advisor supported by the World Bank under the Economic Advisory Initiative. This work—which is anticipated to be completed by the end of the year—includes the identification of proposed green fiscal stimulus and incentive mechanisms for the FY2022 budget and subsequent planning and budgeting processes from FY2023 to FY2025.

Combined, the actions outlined in Indonesia’s Green Recovery Roadmap, along with its NDC and LTS, have the potential to contribute substantially to climate mitigation and adaptation, reduce poverty, and increase and sustain strong economic growth. According to a new BAPPENAS report, A Green Economy for a Net-Zero Future, the transition to a low-carbon pathway in Indonesia could add another 2.2 million jobs in 2030 and boost per capita gross national income (GNI) by up to 34 percent, enabling the country to achieve its goal of becoming a high-income country by 2045.

This blog post was written by the NDC Partnership Support Unit.