Chad is one of the most vulnerable countries in the world to the effects of climate change. Because its economy is based mainly on the primary sector, Chad’s reliance on natural resources makes it particularly vulnerable to extreme weather events. Take for example the case of Lake Chad, where the water volume has decreased by 90% since the 1960s due to climate change and over-exploitation. Chad’s vulnerability to climate change is further exacerbated by the country’s relatively low level of preparedness when it comes to climate change mitigation and adaptation efforts.

Establishing the NDC and NAP in Chad

In response, Chad submitted its revised Nationally Determined Contribution (NDC) and first National Adaptation Plan (NAP)[1] to the United Nations Framework Convention on Climate Change (UNFCCC) in October of 2021. It was not by coincidence that these two key documents for sustainable development were submitted at the same time. The updated NDC, as well as its adaptation actions, was developed in close collaboration with the first NAP.

The NDC serves as both a framework and benchmark for the implementation of the country's climate commitments and plans for greenhouse gas emissions (GHGs) reductions in line with the Paris Agreement. With international assistance, Chad's revised NDC commits to a 19.3% reduction in its GHG emissions by 2030, compared to the business-as-usual scenario. In addition, given the country's increasing vulnerability, adaptation to climate change is an important part of Chad’s planning. To achieve its objectives, the country is relying on the co-benefits of adaptation and mitigation actions, planning a conditional budget of USD6.7 billion for mitigation and USD5.002 billion for adaptation measures, respectively. More detailed studies of cost estimates for adaptation needs will be developed by the NAP-Global Environmental Facility.

The first NAP is based on existing studies and information gathered through national and regional consultations. It is aligned with national priorities and is intended to respond to the effects of climate change in the short-, medium- and long- terms by making adaptation an integral part of the country's planning, decision making and budgeting. Additionally, the government will consult key stakeholders, including vulnerable groups, to analyse and respond to current and future climate risks. Established in 2010 by the UNFCCC, the NAP process enables countries to identify and prioritize medium- and long-term adaptation options and implementation strategies, adopting a systematic approach to planning adaptation at the national level. 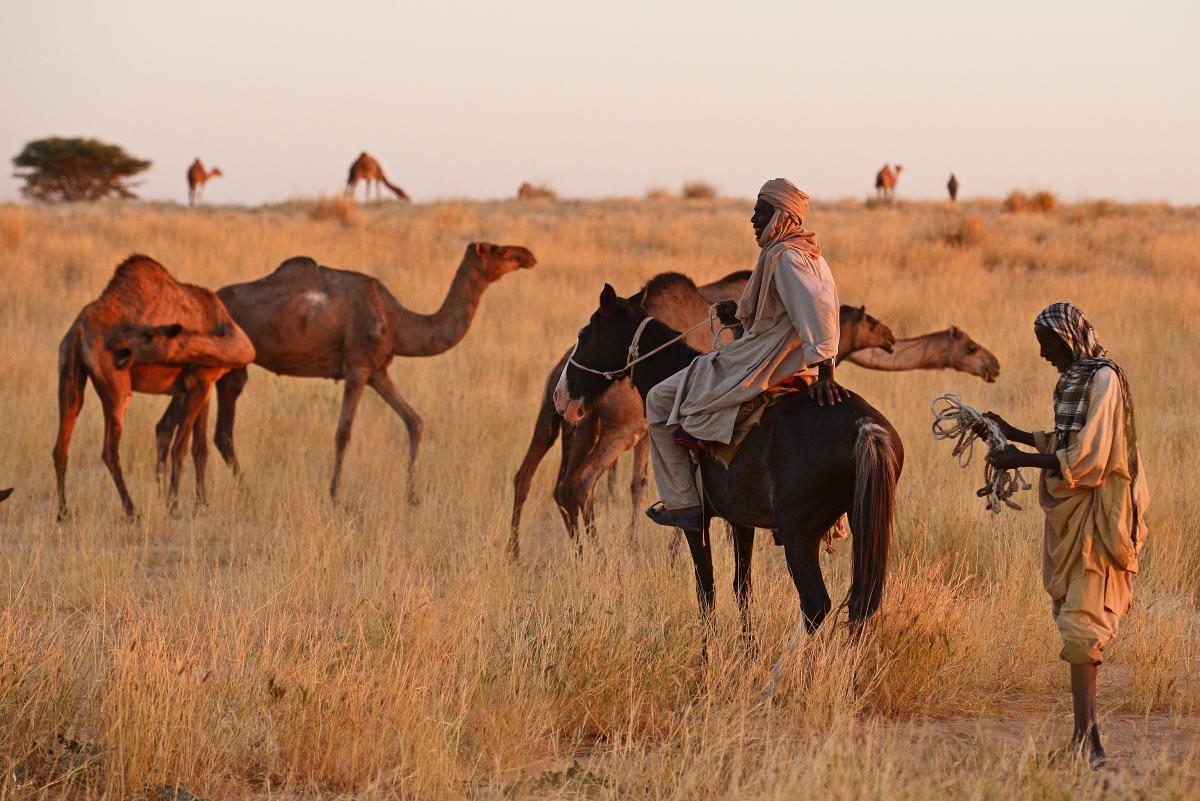 To ensure that gender issues are considered in the first NAP, the Ministry of the Environment along with its technical and financial partners (TFPs) collaborated with the NAP Global Network for recommendations and support. The NAP Global Network conducted a study to identify national actors working on gender equality and/or on adaptation to climate change to better understand the link between gender and adaptation. The study highlighted the need to change the attitudes and behaviours of national actors in the NAP process. In this respect, a first entry point to addressing gender inequality in Chad was the inclusion of civil society stakeholders active in the fight against gender inequalities. These organizations are key stakeholders in adaptation efforts, as they are already working on projects designed to support the development of the most marginalized populations and to promote women's rights.

"This study makes us aware that actions to adapt to climate change will not be sustainable without ensuring gender equality."

Revising the NDC and Developing the NAP

UNDP had been working with Chad’s Ministry of Environment, Fisheries and Sustainable Development to prepare its NAP through its NAP Global Support Programme (NAP GSP), which is financed by the Global Environment Facility (GEF). UNDP also agreed to support the adaptation portion of Chad’s updated NDC through its Climate Promise programme.

The Ministry of Environment, Fisheries and Sustainable Development and TFPs then collaborated to provide expertise and resources to maximize the NAP’s impact. National and international consultants worked closely to bring together stakeholders to align the development the NAP with the updated NDC. These various consultations led to a better understanding of the importance of prioritizing actions linking the two processes, particularly across three intervention areas: (1) Agriculture and Livestock, (2) Environment and Forests, and (3) Water and Sanitation.

The first NAP stipulates that by 2030, Chad will implement nature-based solutions (NbS) linked with the NDC to develop sustainable agriculture and agroforestry through nutrient management of cultivated land, tree planting in agrarian land and conservation agriculture. This will contribute to the capture of GHGs, while strengthening Chad’s resilience to climate change. These measures also provide environmental and socioeconomic benefits through improved biodiversity and ecosystem services, increased agricultural production, and food security and nutrition.

Along with the updated NDC, the first NAP provides for the integration of adaptation and mitigation actions in water management systems, improving communities' access to water, while developing climate-resilient water and sanitation infrastructure. Mitigation measures will also be taken for wastewater treatment, using solar energy to extract water and reduce emissions. 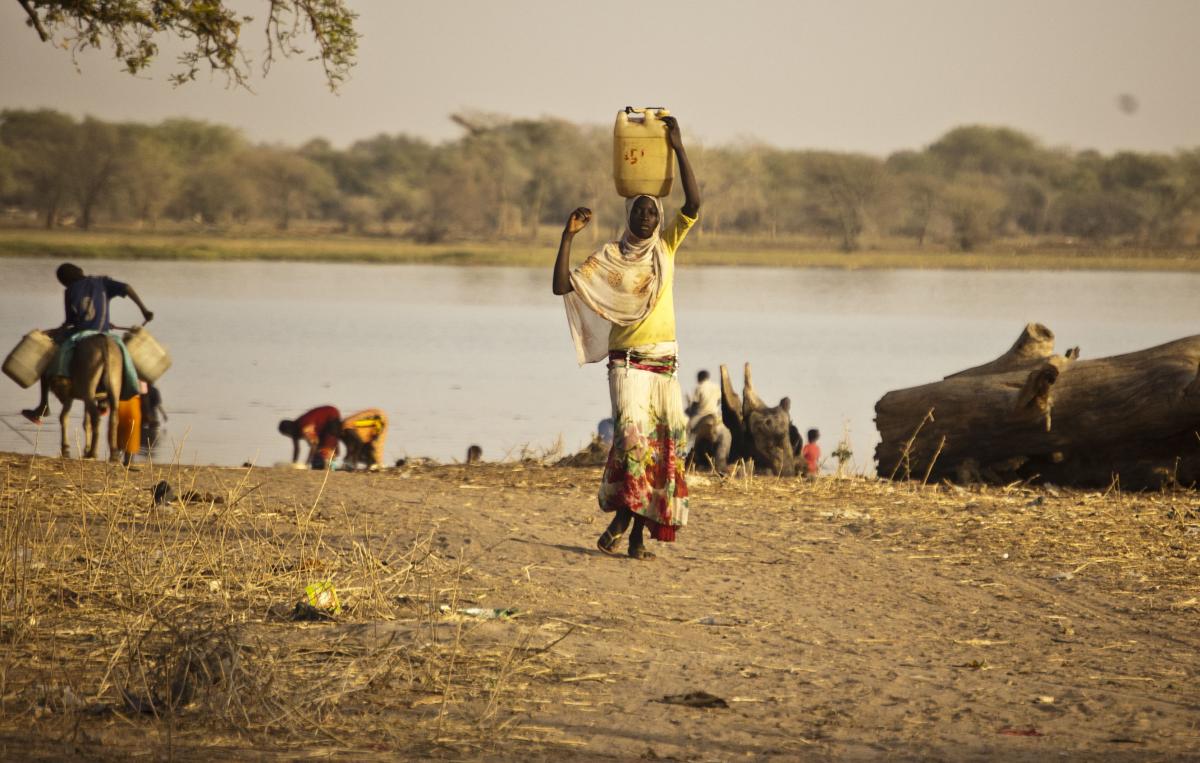 "Chad has a combination of endemic poverty, mass-population displacement, security risks and food crises along with the harmful effects of climate change that are already amplifying vulnerabilities. In this context, development planning needs to accommodate a high degree of uncertainty to really turn things around."

The Impact of Aligning the NDC and NAP

Aligning Chad’s revised NDC and first NAP ensures consistent implementation, where the NDC serves as the overall vision and framework for the NAP process. While the NDC sets the country's adaptation objectives, the NAP better integrates climate issues through the national development-planning process.  This alignment can help accelerate and strengthen adaptation measures, ultimately linking the NAP process with the development of future NDCs. In addition, the implementation of NbS and other measures to improve access to water and identify the co-benefits of adaptation and mitigation can help attract and mobilize urgently needed finance.

At a strategic level, the alignment of the NDC and the NAP processes can support the establishment of integrated governance approaches at the national level, while creating a more streamline use of limited resources for implementation. Once implemented, these actions and measures will help to achieve the Sustainable Development Goals (SDGs).

In Chad, the NAP and NDC are key components of national development planning. This development planning is enshrined in the National Development Plan (NDP 2017-2021). The NDC is based on the first NDC, which stems from the country's Vision 2030, which sought to establish Chad an emerging country by 2030. As a result, the NAP and the NDC represent important elements of Chad's response to climate change in line with the Paris Agreement. 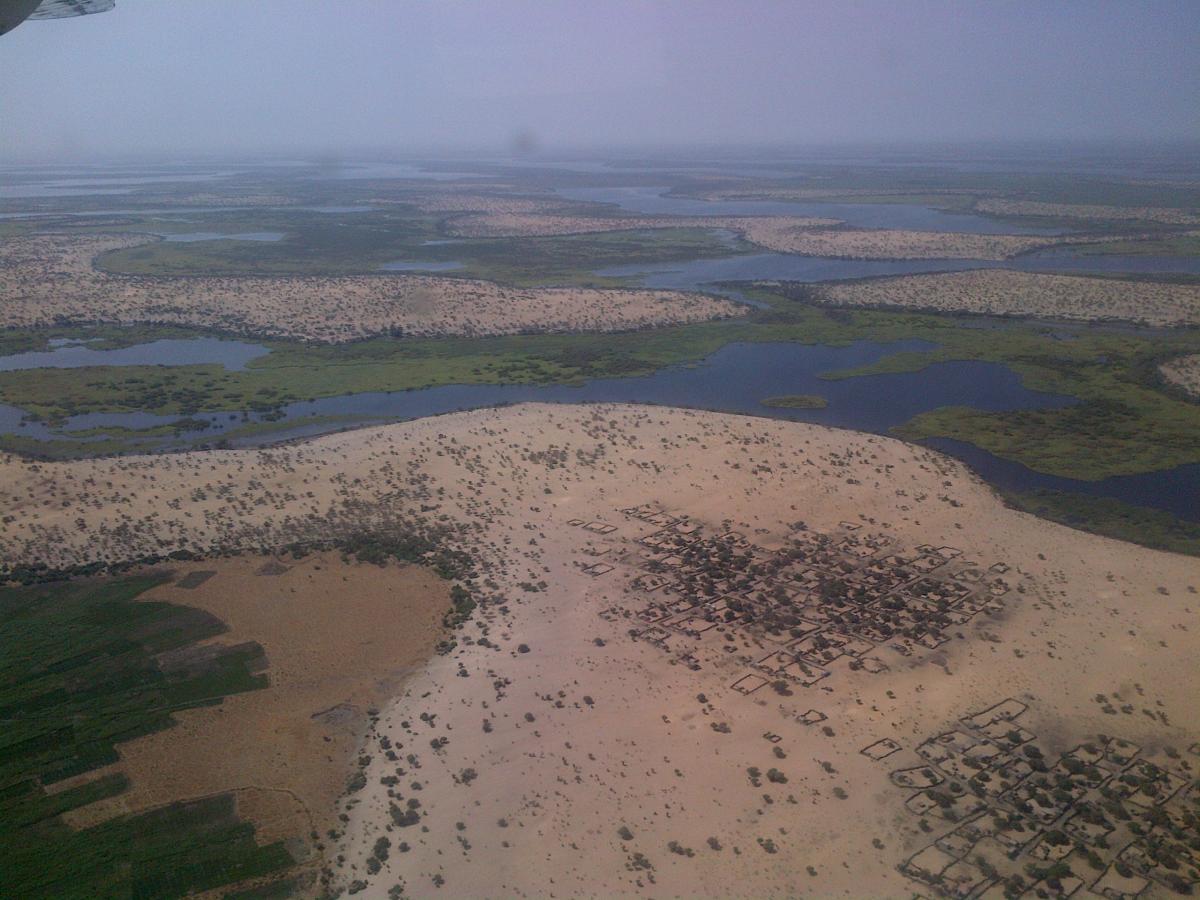 With a revised NDC and an ambitious NAP, the next step for Chad will be to mobilize financial resources for implementation. To do this, Chad will have to establish an Implementation Plan for its NDC by identifying and formulating its needs, as well as the actions needed to be undertaken with the TFPs. This will involve a needs assessment, including an initial gap analysis, and the prioritization of key activities, among other actions. Next, Chad will work to coordinate and implement its climate actions by building capacity, mobilizing stakeholders and updating the NDC for the next cycle of UNFCCC NDC submissions.

"Environmental protection is not an empty phrase, but a behaviour."

2A second NAP will be finalized in 2023 as part of implementation of a project funded by the Global Environment Facility (GEF).