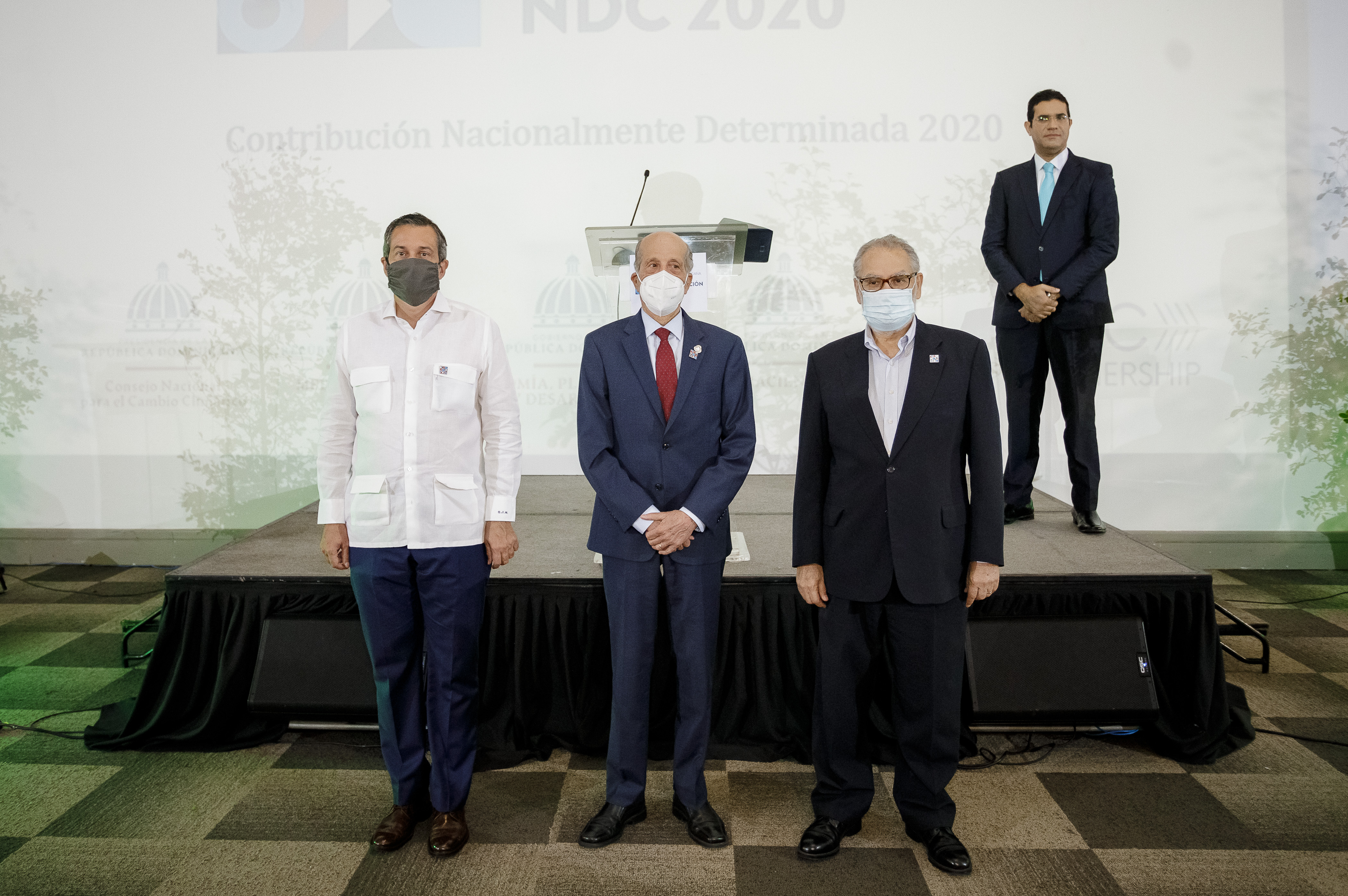 The Dominican Republic is banking on climate action as a pathway for economic transformation. The country is powering ahead with renewed and more ambitious climate pledges to end its first recession in a quarter century.  The Caribbean nation submitted its 2020 NDC this month with plans to spur economic opportunities through innovation, technology changes, better practices, and social cohesion.

Locally dubbed NDC-RD 2020, the USD8 billion national climate plan is at the core of the country’s current economic recovery response and long-term development agenda. Unlike its fully conditional first NDC, the Dominican Republic has committed 7 percent of total resources, with majority support from the local private sector (5 percent).

The NDC Partnership, through its Climate Action Enhancement Package (CAEP), is already taking steps to support Dominican officials in identifying new sources of finance, creating bankable projects, and expanding private sector engagement. In 2021, the country will produce a comprehensive update of its NDC Action Plan and policy recommendations on green economic recovery with Partnership support.

The Dominican Republic aims to simultaneously foster sustainable development, address gender inequalities and engage the whole-of-society with “shared leadership” of the national climate agenda, as President Luis Abinader shared at the first session of the National Council on Climate Change and the Clean Development Mechanism.

NDC-RD 2020 will create a pathway for systemic change. Despite being a very small emitter, the Dominican Republic aims to reduce GHG by 27 percent by 2030 relative to business-as-usual (BAU). The country’s updated targets are based on sectoral consultations, an innovative grading methodology, and enhanced information and modelling. The highly consultative and robust processes are most notable in the energy sector and reflect substantial support from partners such as the World Bank, GIZ, and IRENA.

The robust NDC covers 42 mitigation options and is primed to unlock tremendous benefits for the society.  The transformational societal benefits are most impactful in the transportation sector, which accounts for over a third of GHG emissions. Specifically, the Dominican Republic aims to fully transition to electric and hybrid rapid bus systems in Santo Domingo, Santiago de los Caballeros, and other major cities; renovate taxi fleets, and create alternative public transport, including bicycle pathways and amplified metro lines in the capital. Local governments fully recognize the health and productivity benefits these transformative actions in transport will have (mitigation, improved respiratory health, and productivity), and are deeply engaged in the planning process with ICLEI support.

From the 2020 NDC revision process inception, the Dominican Republic drew upon Fundación Avina to engage and communicate broadly. The country cultivated a truly Dominican brand identity—NDC-RD 2020—and fostered ownership with compelling messaging and striking visual elements. These efforts will be continued and ramped-up well into 2021 and beyond.

The national climate plan explicitly incorporates policy and action milestones on governance, Action for Climate Empowerment, education, youth engagement, and awareness raising. Similarly, fully integrating the National Strategy on Gender and Climate Action into the 2020 NDC will be a powerful tool to help close gender gaps. Effective integration and implementation will also support the role of women in pushing climate mitigation and adaptation forward at all levels.