​How Eswatini Is Using Gender Analysis to Drive Climate Action 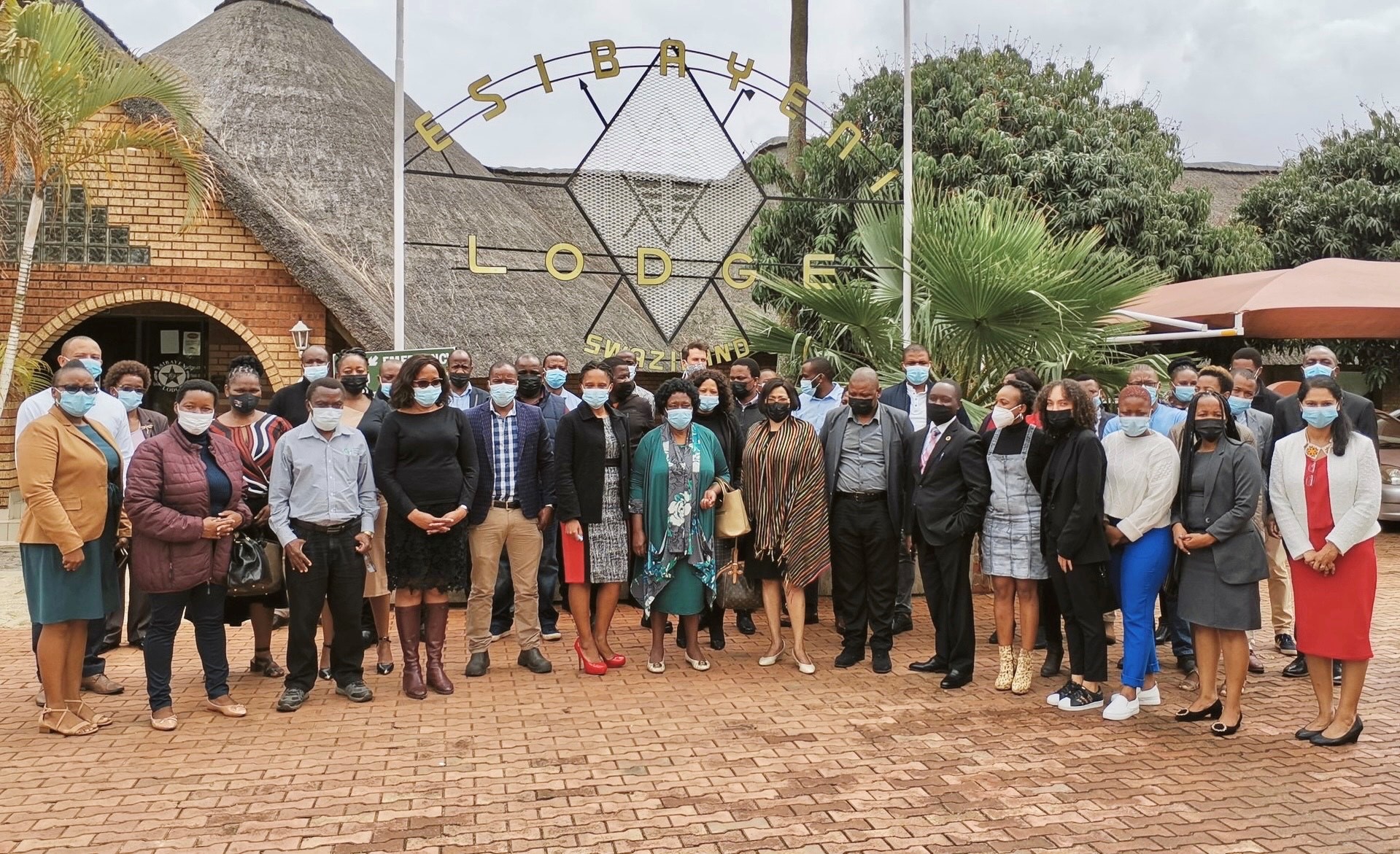 Climate change is not gender neutral—and neither are its impacts. Recognizing the social and gender dimensions of climate change is the first step towards designing climate initiatives that are not only responsive to gender issues, but also create enabling conditions to advance gender equality. The NDC Partnership will showcase the different ways gender tools and methodologies can be used to develop gender responsive NDC action plans, as well as the robust progress country members have made to increase gender equality in their climate commitments. In particular, the Partnership is exploring five key areas of gender responsiveness through our Practical Guide to Developing Gender Responsive NDC Action Plans.

“It can be challenging for governments to know where to start when trying to bring greater focus on gender issues to their NDC and climate action plans,” said Natalie Elwell, Director of the Gender Equity Practice at World Resources Institute (WRI). “A gender assessment can provide the foundational information needed to steer policy and planning.” A gender assessment, or analysis of policy and planning instruments, critically examines how differences in gender roles, needs, opportunities, rights, and entitlements can affect a given context, situation, or policy sphere. It also indicates where actions may be required to address existing gaps and encourage ongoing monitoring and accountability.

This contextual analysis can be used by government entities to inform response-strategies to tailor interventions to effectively respond to different risks and inequalities faced by diverse social groups. Gender assessments may also examine the degree to which climate policies and plans align with existing national policies and laws on gender, as well as international commitments on gender, including the Gender Action Plans of the United Nations Framework Convention on Climate Change and the Convention on Biological Diversity, and the Convention on the Elimination of All Forms of Discrimination Against Women (CEDAW).

Through the NDC Partnership’s Climate Action Enhancement Package, the Government of Eswatini and the Ministry of Tourism and Environmental Affairs strengthened gender equality within their NDC action plan by engaging WRI to conduct a gender assessment of their climate planning, policy, and reporting instruments and mechanisms. WRI, in collaboration with gender and environment experts at EnGen Collaborative, examined more than two dozen national policies and reports against an analytical framework of gender mainstreaming criteria used to characterize strengths, challenges, and recommendations for supporting action on gender equality. The Office of the Deputy Prime Minister’s Department of Gender and Family Issues helped validate the results through interviews and discussions with key government and civil society stakeholders.

The gender assessment was the first of its kind to be conducted at a national level in Eswatini and provided a quantifiable baseline for gender mainstreaming across agricultural, social, political and economic spheres. The full assessment, “Gender Assessment of Eswatini’s Existing Climate Planning, Policy, and Reporting Instruments and Mechanisms Undertaken to Identify Strengths and Weaknesses,” can be found here. Overall, the gender assessment process resulted in a deeper understanding for the government of how gender issues were being addressed within Eswatini’s current climate-related policies and action plans and helped identify entry points to strengthen efforts moving forward.

It also established a baseline for modifying or enhancing gender considerations in their NDC and related policies. The gender assessment process has also fostered cohesion across the gender and climate ministries and affirmed alignment across climate-related ministries and international commitments. “The ability to understand and share the data provided in the gender assessment was key to recognizing where we stand in terms of gender responsiveness,” said Deepa Pullanikkatil, the NDC Partnership facilitator for Eswatini. “There is now a conscious effort to include gender-specific indicators in processes so we can evaluate progress for years to come.”

Conducting a gender assessment of climate policies highlights areas where governments can strengthen their interventions. With this foundation of understanding, Eswatini begun implementing changes to their climate processes. Already, Eswatini’s Gender Assessment led to actionable next steps at the national level, including:

The process of conducting the gender assessment  increased the capacity of the Government of Eswatini to drive greater gender inclusion and sensitivity into the country’s climate action planning. It provided a baseline marker for monitoring progress of gender action over time. “As Eswatini moves into the execution phase of the NDC, we are in a stronger position to engage and incorporate gender equality in future planning and implementation,” said Pullanikkatil.

For other Partnership members considering benefits of conducting a gender assessment, Eswatini’s experience highlights the importance of a data-driven, country-wide process to identify and address gender gaps in project designs and plans. “Since publishing the assessment, the document has been widely used within the government,” said Pullanikkatil. “It’s informative of the NDC implementation phase, as well as Eswatini’s projects, planning processes, and proposal development.” The Government of Eswatini will continue to work toward gender responsive implementation of climate policies and share the critical linkages between gender equality and climate change with the citizens of Eswatini.